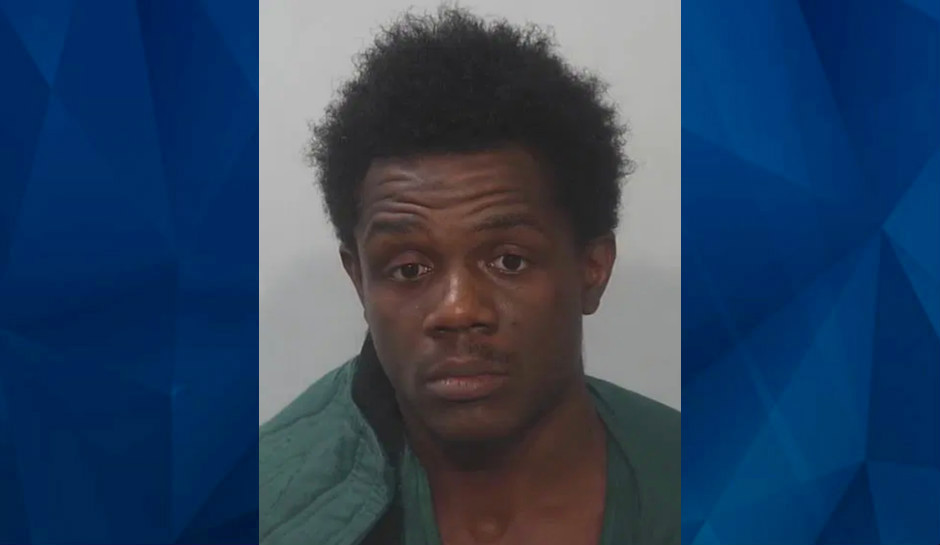 Toddler’s heart ‘ripped in half’ by apparent abuse: Affidavit

An Indiana man has been arrested on child abuse charges after a 17-month-old boy died this week of blunt force trauma to the chest.

Aiden M. Clark had a fractured sternum and his “heart was ripped in half,” an arrest affidavit for Shaquille Rowe, 27, said, WANE reported. The toddler had a torn pericardium sac — a two-layered sac surrounding the heart and the large blood vessels that bring blood into and out of the heart — that caused a “massive amount of hemorrhaging,” according the affidavit.

The boy also suffered blunt force trauma to his midsection, a lacerated spleen, and excessive internal bleeding around his left kidney and pancreas.

The coroner’s office said the injuries were so severe that the boy likely died within five minutes of receiving them.

Rowe, who was charged Wednesday with battery to a minor causing death and neglect of a dependent resulting in death, was the only adult home with the boy on Monday when the incident took place. According to the affidavit, the child’s mother, Rowe’s girlfriend, left Aiden and another child with Rowe.

Rowe said he was in the bedroom playing video games and that he did so until the battery on his controller died and then watched a movie and decided to take a shower.

The affidavit says that Rowe told investigators that he was in the shower and heard crying. He found Aiden not breathing and began CPR, according to the affidavit, although later Rowe says Aiden’s breathing was “raspy.”

The affidavit says Rowe ran to a neighbor’s to call 911 and also notes that when Rowe called 911, a dispatcher overheard him saying, “Why did she leave me in the house like this?”

Fort Wayne Police found the boy on the floor when they arrived at about 12:30 p.m., and EMS noted bruising around the boy’s neck and chest, Fort Wayne NBC reported. By that time, the mother, Jasmine Clark, was also at the home, having been called by Rowe. She told police she had left Rowe with the children at about 10:45 a.m.

Aiden was taken to a nearby hospital, where he was pronounced dead.