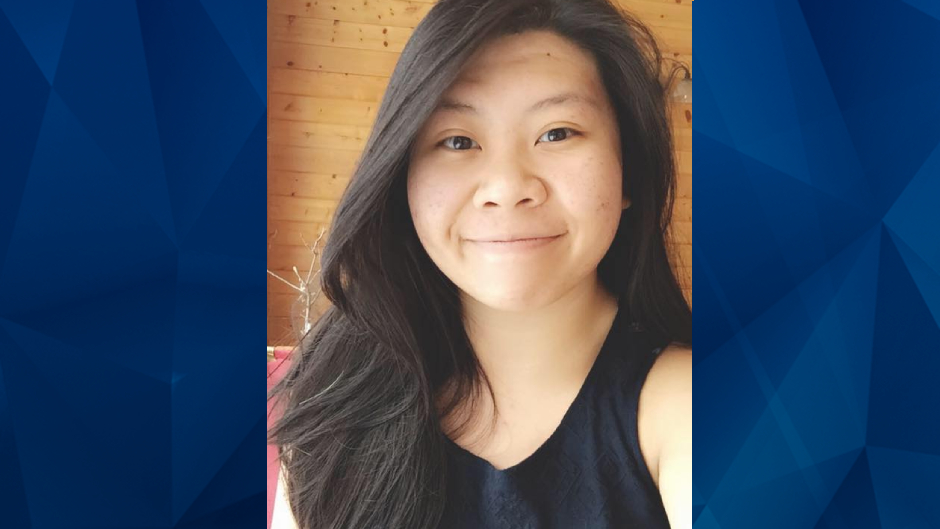 Unsolved 2017 slaying of Asian-American girl burned alive in home is being investigated as hate crime: Feds

The 2017 unsolved murder of a 17-year-old Asian-American girl is being investigated as a possible hate crime, the FBI confirmed Monday.

No arrests have been made in connection with the slaying of Maggie Long, who the FBI said was found dead at her family’s rural home in Bailey after someone called 911 claiming people inside were vandalizing the residence. Police revealed in early 2019 that the teen was intentionally burned alive, according to KUSA.

The news outlet reported that Long left her home on December 1, 2017, but planned to return to retrieve refreshments for an evening concert at her high school. Long is believed to have stumbled upon three men, and possibly a fourth person, burglarizing her home.

Investigators also think some sort of altercation transpired before Long was burned alive. Her remains were reportedly found days after the fire was extinguished at her home.

The suspects allegedly stole a green safe, jade figurines, a 99mm pistol, 2000 rounds of ammunition, and an AK-47-style rifle from Long’s family’s home.

While police have described Long’s violent murder as a “crime of opportunity,” KCNC reported that the FBI is examining whether the slain teen’s race played a role. However, the agency has not disclosed what evidence led them to open a hate crime investigation in this case.

“We have not seen that there was any sort of racial issues with the family,” Park County Sheriff Thomas McGraw told KDVR.

No suspects have been identified. A $75,000 reward is being offered for information that leads to an arrest in Long’s slaying.