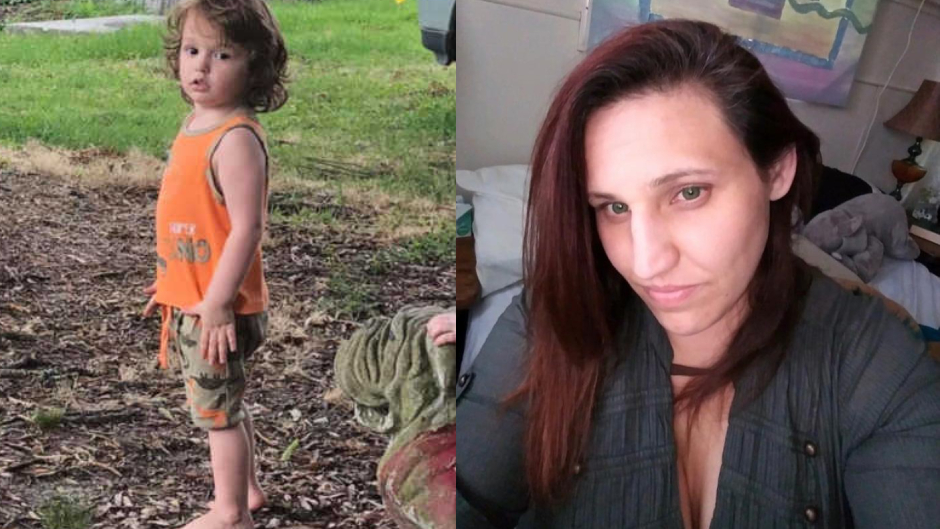 The family of a 4-year-old Texas boy found murdered on Saturday has accused the girlfriend of the child’s father of using the slaying for her own financial gain.

Patty Seagroves, the aunt of victim Cash Gernon, wrote on a GoFundMe page that they were unaware that Gernon and his twin brother were living with Monica Sherrod, who is the father’s girlfriend. Darriynn Brown, 18, is believed to have snatched Gernon from his crib at the Dallas home before stabbing him to death and leaving his body on the street.

Seagroves, who is the sister of Gernon’s mother, also alleged on the fundraiser page that Gernon’s father left the twins with Sherrod and abandoned them. Seagroves said the twins did not know their father’s girlfriend and the family was unaware of the boys’ whereabouts.

“The woman has also falsely claimed to be Cash’s mother and has tried to gain financially from his death,” she wrote.

Seagroves went on to discourage the public from donating to any fundraisers that are associated with Sherrod.

Surveillance footage from Saturday reportedly shows Brown abducting Gernon from the home at 5 a.m., roughly six hours before Sherrod reported him missing. A jogger found the 4-year-old’s body in the road around 6 a.m., approximately eight blocks from where he was last seen.

As CrimeOnline previously reported, Sherrod told authorities that Brown broke into her home and took Gernon as she slept. However, police reportedly believe there is a connection between Sherrod and the suspect, but the specifics of the relationship remain a mystery.

Brown, who is charged with kidnapping and burglary, remains jailed on $1.5 million bail. Additional charges are expected as police conduct their investigation.