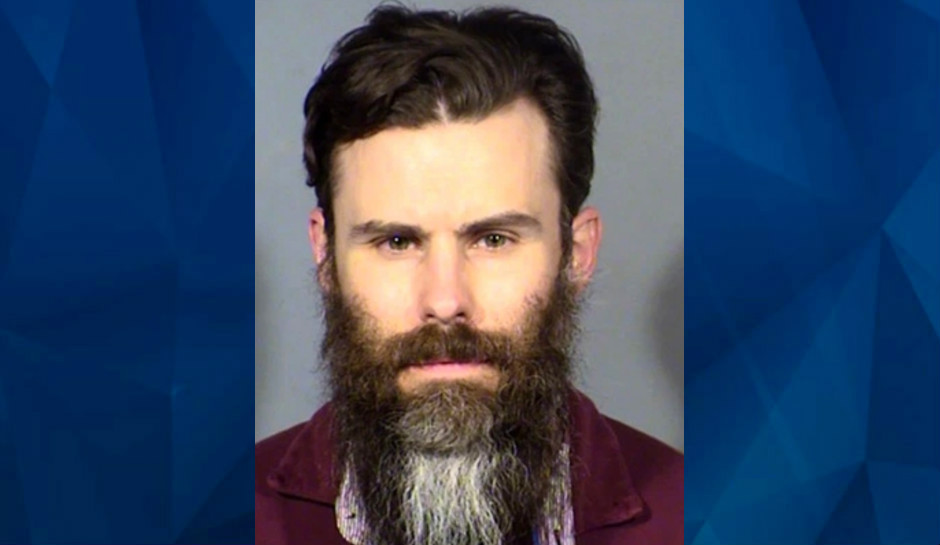 A Las Vegas biology teacher accused of having sex with a student changed the girl’s quiz grade from an F to an A after an investigation into their relationship began last year.

Lawrence Artl, 37, was arrested last week, charged by Clark County School District police with one count of an employee engaging in a sexual relationship with a student over 16 and two counts of trying to prevent a person from testifying.

Police said the investigation into Artl, who has taught at the Las Vegas Academy of the Arts since 2007, began in February 2020. The school district said that Artl has been assigned to home since that time, the Las Vegas Review-Journal said.

According to 8 News Now, the student told investigators that she and Artl began communicating via email but switched to Snapchat, court documents reveal. She siad that Artl visited her home twice and they had sex during the second visit. On other occasions, she said she and Artl kissed in his car.

Court documents say that Artl told the student to block him on Snapchat after the investigation began last year and “delete everything.” Investigators also said that at about the same time, Artl changed a grade on a quiz from 4 out of 8 to 8 out of 8.

Artl has been released from jail and ordered to stay away from young people unless he is related to them. His next court date is in September.