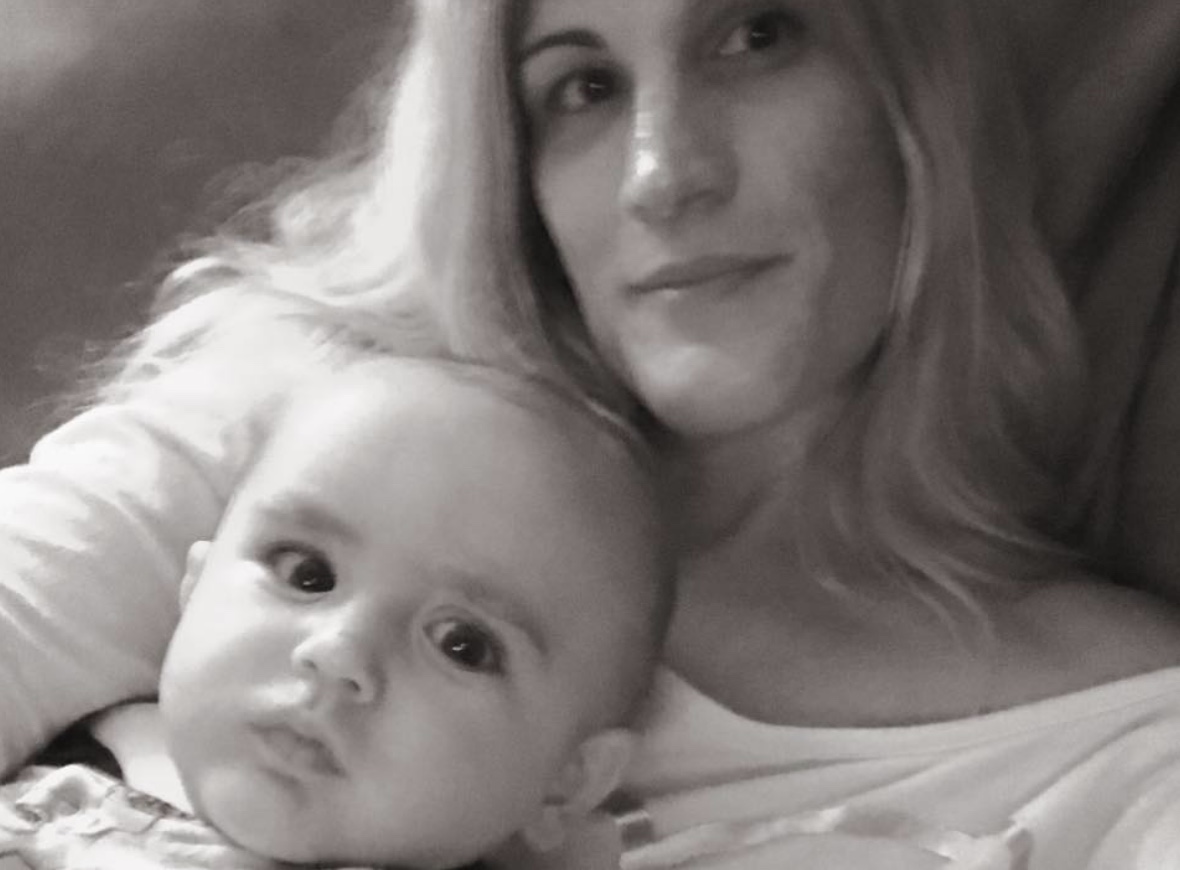 A New Jersey mother awaiting trial for the murder of her toddler son in 2019 has now been charged in a murder-for-hire plot along with her boyfriend.

The two said the plot was uncovered during the investigation into the May 2018 death of Reynolds’s 17-month-old son, Axel Reynolds. Prosecutors said she killed the boy by holding a wet wipe over his nose and mouth because she thought he was getting in the way of an extramarital affair, as CrimeOnline previously reported.

According to officials, shortly after boy passed out, Reynolds ran out of her home off of Marcia Court in Gloucester Township while hold Axel in her arms and screaming for help. First responders found the boy unconscious on the front lawn. He reportedly smelled like alcohol and had bruising on his face.

An autopsy ruled that the boy died from asphyxia after “a wipe containing isopropyl alcohol and detergent was placed over the mouth and nose.”

Mayer and Harkins did not provide details about the murder for hire plot, including who was the intended target, the Inquirer said. They said Callahan was arrested Tuesday at his home and Reynolds was arrested Wednesday at the Camden County Jail, where she’s been held since she was charged with little Axel’s murder.

Axel’s father and Heather Reynolds’s husband, Joseph Reynolds, was away on a work trip when the little boy died. The following November, Joseph Reynolds “passed away suddenly,” according to his obituary.