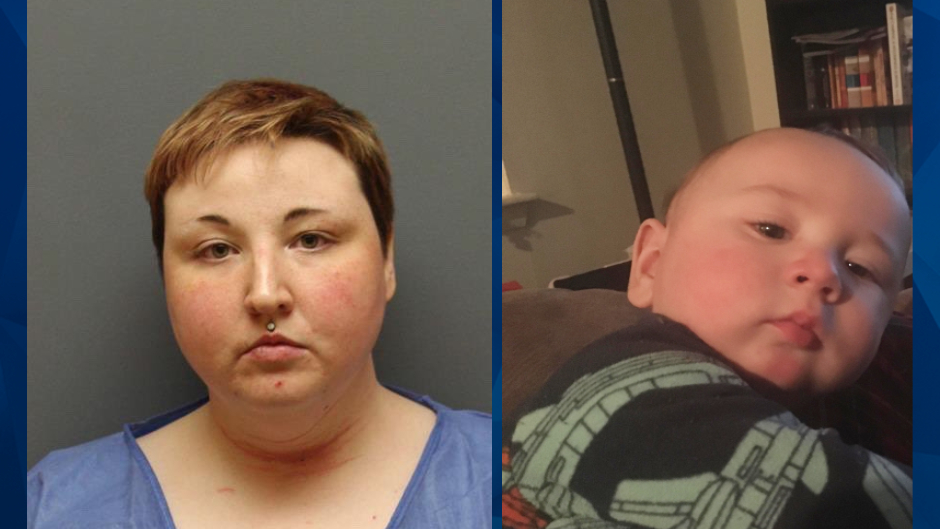 Virginia police confirmed they are reviewing an infant girl’s 2012 death after the baby’s mother allegedly stabbed her 10-month-old son to death and seriously injured her 8-year-old daughter earlier this month.

State Medical Examiner administrator Donna Price told the Daily Press that their office listed the death of Sarah Ganoe’s 7-month-old daughter, Salem Ferguson, as “sudden unexpected infant death [SUID] associated with co-sleeping.” The infant’s prematurity was determined to be a contributing factor in her death, and the manner was ruled “undetermined” — which are reportedly typical in sudden infant death cases.

The investigation into Ferguson’s death appeared to have been closed years earlier. However, Newport News police Chief Steve Drew revealed to the news outlet that they are revisting the matter.

Drew emphasized that they have not opened an investigation into the infant’s death.

“We will take a second look. I’m not trying to insinuate in any way that we’ve opened another case … (but) I have just asked our detectives to go back and look at those reports,” he said.

On May 10, Ganoe’s two children, 10-month-old Zell Howard and her 8-year-old daughter, were found stabbed in the bedroom of Ganoe’s Newport News home. Crime Online previously reported that both children were partially disemboweled — with the girl suffering 50 stab wounds and Howard being stabbed multiple times in the chest and abdomen.

Ganoe was reportedly also found in the bedroom with her two children. Howard was pronounced dead at the scene while his older sister remains hospitalized.

Ganoe’s fiancé called 911 after Ganoe allegedly sent him a voice message saying, “not to be sad, but the house would be bloody when he got home.” The fiancé arrived at the home before paramedics and found Ganoe and the two children.

Ganoe had a single superficial injury — a bite mark which she reportedly sustained when her daughter tried to flee. She allegedly admitted to stabbing her son and daughter.

Price told the Daily Press that the Medical Examiner’s Office will review Ferguson’s 2012 death if police ask them to. She also revealed that Howard’s death has been ruled a homicide.