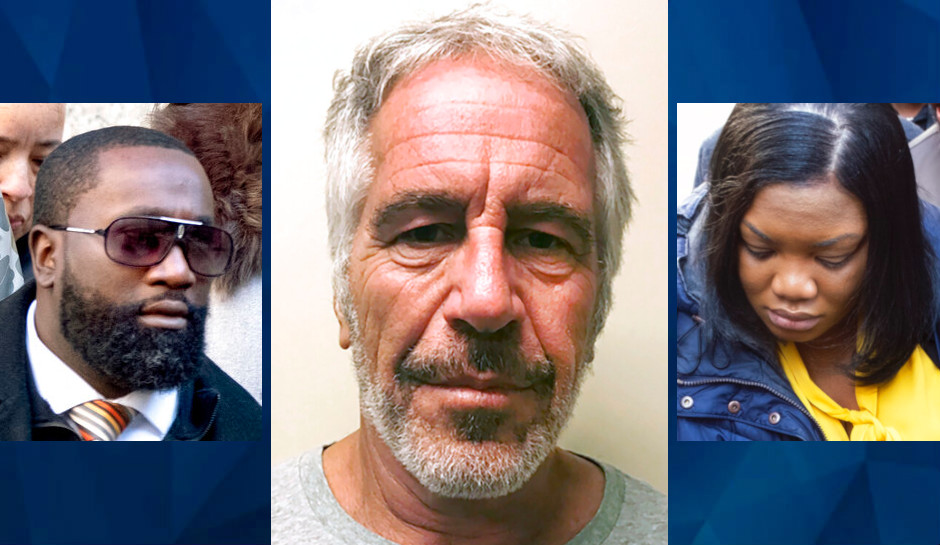 Two New York Bureau of Prisons employees have admitted faking official records the night convicted pedophile Jeffrey Epstein killed himself in his prison cell, but they won’t be serving time in jail themselves.

Two New York Bureau of Prisons employees have admitted faking official records the night convicted pedophile Jeffrey Epstein killed himself in his prison cell, but they won’t be serving time in jail themselves.

Tova Noel and Michael Thomas were supposed to be monitoring Epstein as he awaited trial on sex trafficking charges in August 2019. According to an indictment against them, they spent the night browsing the internet for furniture and motorcycle sales and on some occasions slept, as CrimeOnline previously reported.

Both Noel and Thomas were accused of failing to do any of the checks they’re required to do at specific times, According to a letter filed in court by federal prosecutors on Friday, the two guards ““admitted that they ‘willfully and knowingly completed materially false count and round slips regarding required counts and rounds’” in the unit where Epstein was held, the Associated Press reported.

The disgraced 66-year-old financier was found hanged in his cell at about 6:30 a.m. on August 10. The two guards had not checked on him in about eight hours by that time.

The deal has not yet been approved by a judge, the AP said, but that could come as early as next week. The agreement keeps Noel and Thomas out of jail, and instead puts them under supervised release. They’ll be required to complete 100 hours of community service and fully cooperate with a probe being conducted by the Justice Department’s inspector general.

Noel and Thomas were both working overtime hours at the jail because of staffing shortages. One was on a fifth straight day of overtime, and the other was on the second shift of a mandatory double shift.