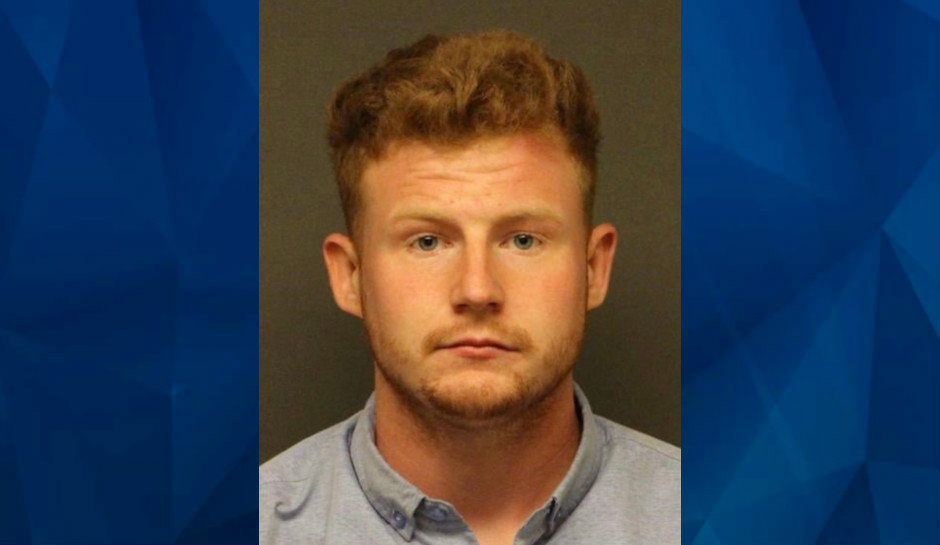 An argument between two armed men over alleged reckless driving led to a fatal shooting in front of an Arizona Walmart this week.

According to the Mohave County Sheriff’s Office, Larry Burton Marcum, 41, saw a motorcyclist he thought was driving recklessly along Highway 95 in Fort Mohave. The motorcyclist, later identified as 23-year-old Jim Douglas Mosier, pulled into a Walmart parking lot and parked his bike near the front of the store.

Marcum followed and confronted Mosier over his alleged reckless driving.

The two men argued in front of the store, the sheriff’s office said, and at some point “Mosier pulled out a handgun and held it down to his side.” As the argument continued, Marcum did the same, but later put the weapon back in his pocket.

The altercation became more heated, and Marcum tried to kick Mosier, who fired a single shot at his attacker, striking him in the upper chest. Mosier holstered his gun and called 911, while bystanders administered first aid to Marcum.

When first responders arrived, Marcum was taken to a nearby hospital, where he was pronounced dead. Deputies interviewed several witnesses and reviewed surveillance video, then arrested Mosier, charging him with second degree murder. He is being held without bond, the Mohave Daily News reported.