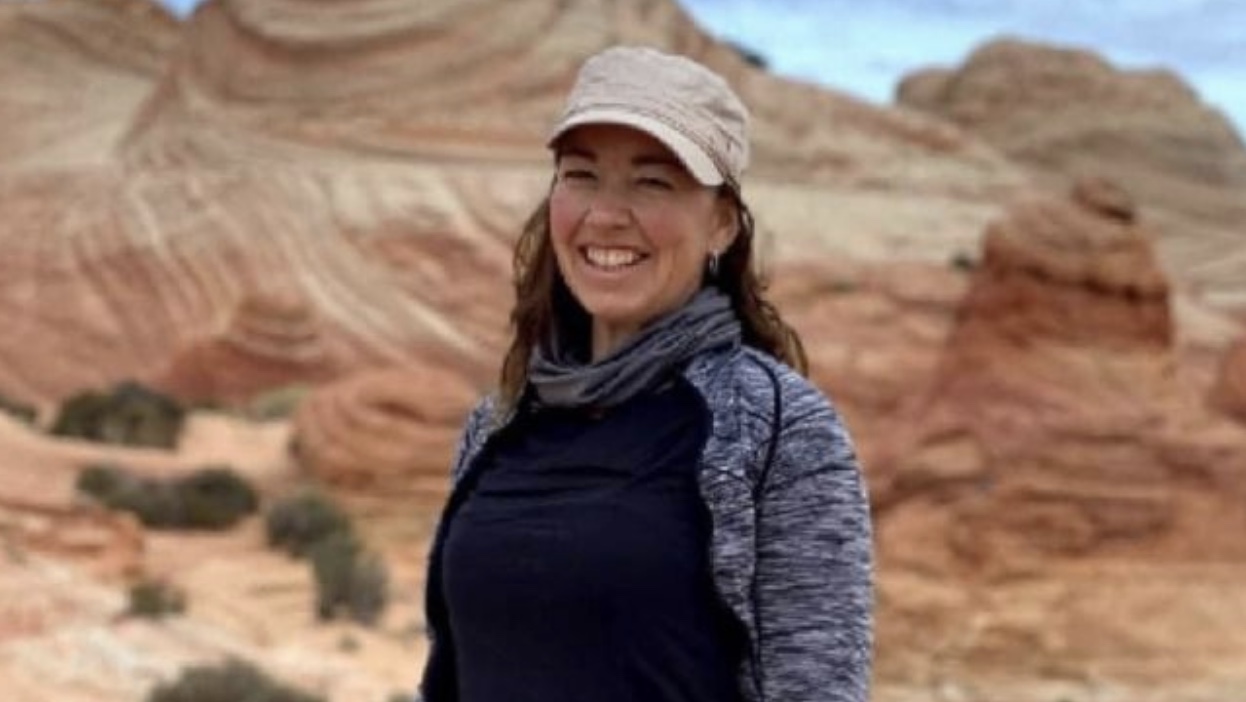 Utah husband fatally shoots wife who said she was leaving him

A Utah man allegedly shot and killed his wife late Friday night after she told him she was leaving him.

“Upon arrival, officers found that the victim suffered from several gunshot injuries and was declared deceased on the scene,” police said in a statement.

Police said they found Steven Smith with “blood on his hands and clothes” and found a handgun with blood on the grip “hidden in a closet inside Steven Smith’s bedroom.”

Several of the couple’s children, aged 15 to 22, were at the home at the time of the incident, KJZZ reported. The station said that Smith, who waived his Miranda rights, told police he was angry with his wife when she told him she was leaving him. According to an arrest affidavit, he said he left the home and withdrew a large sum of money from an ATM, then returned and told everyone who wasn’t family to leave.

Smith told police he didn’t remember anything that happened after he told everyone to leave, but a witness said he heard gunshots while outside and re-entered the house, where he saw the victim on the floor.

“The witness then observed Steven Smith walking away from the victim towards another room in the house,” the affidavit said.

The witness also said he fought briefly with Smith. “I’m done,” Smith allegedly told the witness. “I have nothing else.”

“Witnesses said that Steven wandered around the home while they were attending to the victim,” the affidavit said.