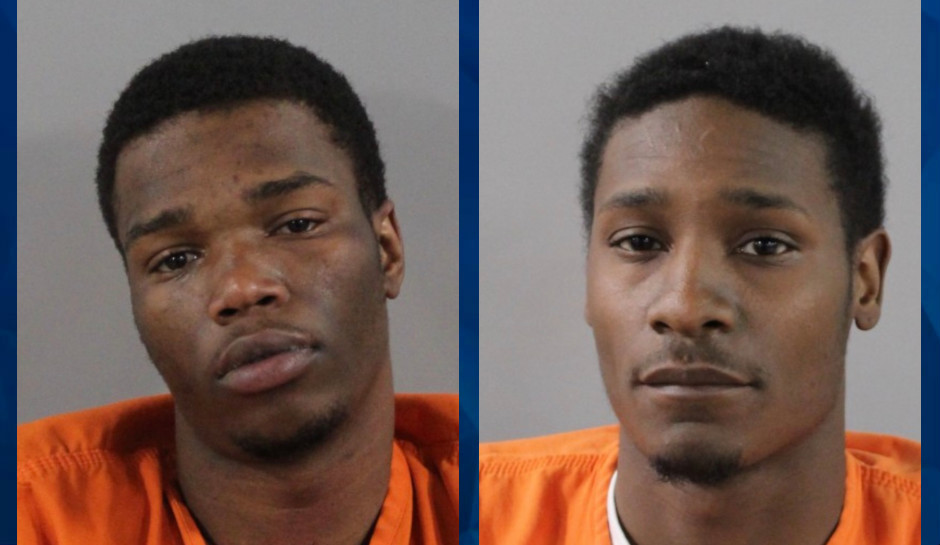 A 2-year-old Florida girl is fighting for her life after her 3-year-old brother found a gun tucked between the cushions of a sofa and shot her.

Polk County Sheriff Grady Judd said the little girl was shot once in the chest, suffering severe injuries to her internal organs, and was in “exceptionally” critical condition.

Judd said that the gun belonged to Kevonte’ Wilson, 23, who had come to Chad Berrien’s house, along with Rodderick Haynes, also 23, to watch a basketball game. Wilson told investigators he tucked the gun between the sofa cushions to hide it from the children.

The little boy found the gun anyway. Judd said the men were watching the game just before midnight on Friday and heard a “pop,” then looked to see the girl shot on the sofa as the little boy ran away crying to another room. The three men jumped into a car with the girl and headed toward a hospital. En route to the hospital, another vehicle turned into their path, causing a crash. A good Samaritan stopped to assist after the crash and took the girl and Berrien, 24, to the hospital.

The sheriff said all three men have been “thoroughly cooperative” with the investigation and that investigators anticipate additional charges. The little boy, he said, was clearly not culpable, thinking only that “he’d found a toy.”

“It can’t be stressed enough, if you have firearms in your home, keep them away from children,” Judd said. “A beautiful little girl is fighting for her life right now because another child who didn’t know any better was able to get his hands on a loaded gun.”

Florida law bars law enforcement from providing further details about the relationship of the two children with the three men. Judd said the children’s mother was at her sister’s home at the time and that the young boy is in the care of his grandmother while the investigation takes place.