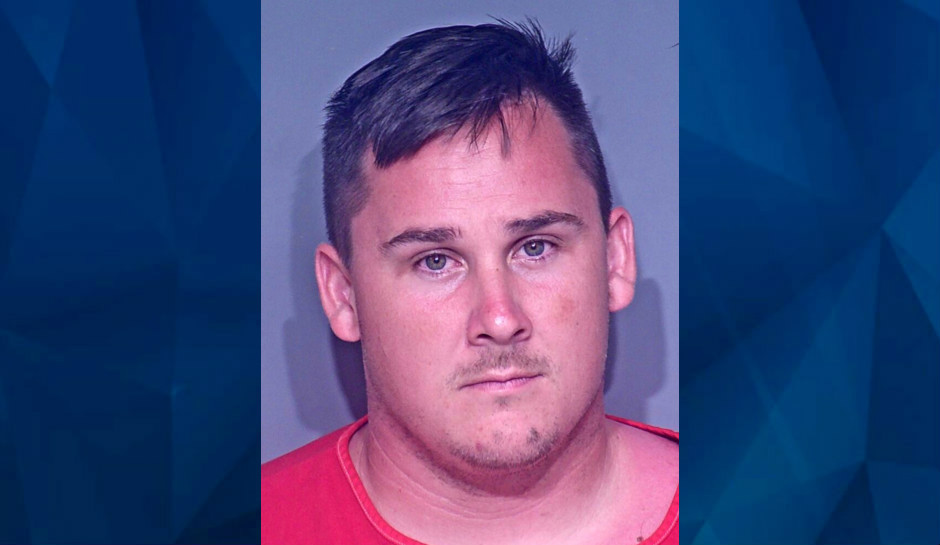 A 3-year-old Alabama girl was seriously hurt Saturday when she was hit by a stray arrow during a graduation party.

Silverhill Police Chief Kenny Hempfleng said that Ryan Archer, 35, had been arrested and charged with second-degree assault in the incident, WKRG reported.

Police said the little girl, whose identity has not been released, was playing with other children on an inflatable waterslide installed for the party in a Silverhill backyard. Nearby, some neighbors were using bows and arrows.

Hempfleng said Archer, who had been drinking, fired an arrow at a target that ricocheted off a hard surface and sailed over a fence into the yard where the party was being held, striking the toddler in the left arm and into her chest.

She was flown to University Hospital in Mobile for treatment but has since been released and is recuperating at home, WEAR reported.

Neighbors said they were shocked by the incident.

“I’m worried about my neighbors’ kids. I have small children myself, and it’s just a little nerve-racking,” neighbor Erin Johnson told WKRG. “I think everyone just needs to be more aware of what they’re doing. We have a lot of kids in this neighborhood, riding bikes, and everything.”