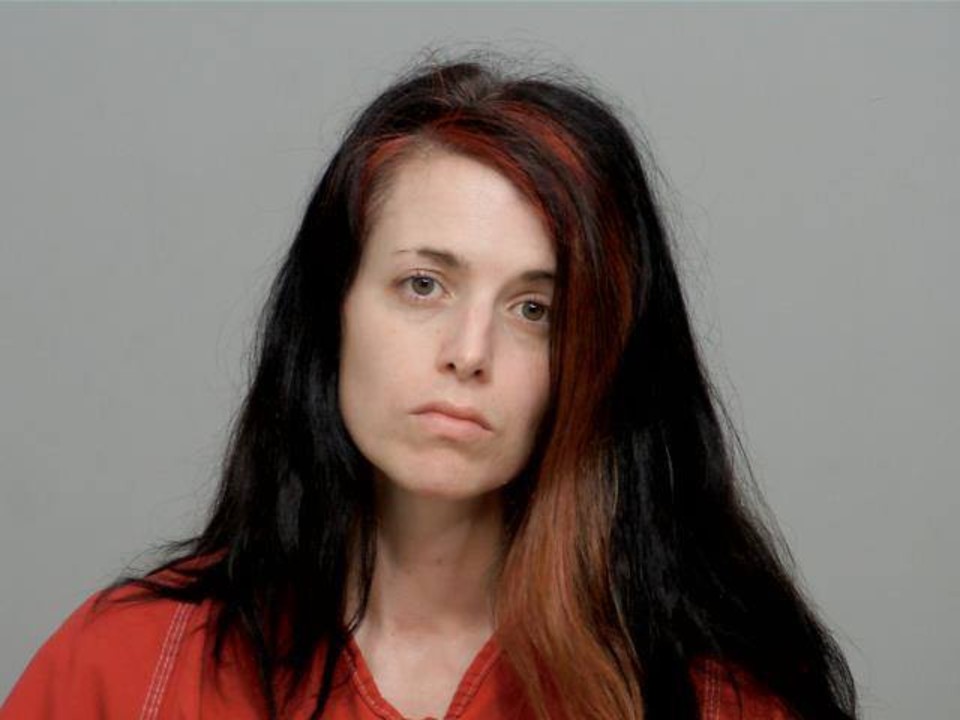 A teacher’s aide at an Ohio middle school who allegedly had a sexual relationship with a student has been fired and is facing multiple criminal charges, WBNS-TV reports.

Davis is accused of engaging in sexual contact with a 12-year-old student between April 26 and May 11 at her home in South Bloomfield, Ohio, according to the Daily Mail, which obtained a copy of the criminal complaint.

Davis was a teacher’s aide at Teays Valley West Middle School in Commercial Point, Ohio, outside of Columbus. An investigation was started after an employee of the school raised concerns about an “odd relationship” between Davis and a student. Police later spoke with a parent of a student, according to a press release from the Pickaway County Sheriff’s Office.

Investigators searched Davis’ home and collected unspecified evidence, and she was subsequently arrested on Wednesday, the Columbus Dispatch reports.

The Teays Valley Local School District has since fired Davis, who was employed as a part-time, as-needed teacher’s aide. According to the Dispatch, the school district released a statement to the media that reads: “Since this is a pending personnel matter involving a district employee, our practice is not to publicly discuss the specific facts and circumstances. However, we can confirm that Ms. Davis has been notified that her services are no longer needed by the Board of Education. We take these allegations very seriously and are committed to the safety and well-being of our students as our first priority.”

Ohio law makes it illegal for adults to engage in sex with anyone younger than 16; educators are also prohibited from having sex with students no matter their age, according to the Dispatch.

Davis made her first court appearance on Thursday. She has been released on $250,000 bond and must wear a GPS monitor.

She is scheduled to appear in court again on May 27 at 1 p.m.