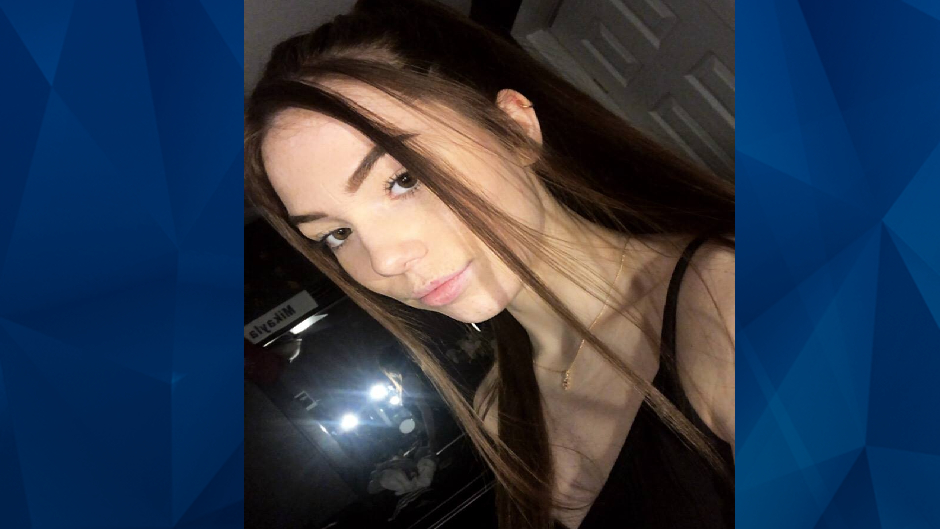 Police are questioning three people in the death of a Missouri woman whose body was found on Thursday, weeks after she was last seen live.

Washington County Sheriff Zach Jacobsen said on Sunday that Mikayla Jones is believed to have died from an accidental drug overdose, and her body was found on Highway M. In connection with her death, Andrew Franklin Pierce and Ethan Civey have been charged with tampering with physical evidence, abandonment of a corpse, and hindering prosecution, according to the Daily Journal Online.

Civey was arrested on Saturday and has already bonded himself out. There is a warrant out for Pierce’s arrest.

Jones was reported missing on May 7, after being last seen on May 4 or during the early hours of May 5 at a residence in Belgrade. Sources told the Daily Journal that Jones’ phone had been off since Tuesday, but investigators determined it was last on in Belgrade.

According to WDAF, Jacobensen said two men and a woman are considered suspects in this case and are being interrogated. While the officer did not reveal specifics in regards to Jones’ death, he stated that a simple 911 call may have saved her life — and spared the suspects’ from criminal charges under the state’s Good Samaritan laws.

“They could have just called 911. They didn’t, the cowards,” Jacobensen commented, according to the Daily Journal.

Jones’ body was positively identified through dental records. Officials have not confirmed Jones’ cause of death. Toxicology results are pending.

The female suspect who is undergoing questioning has not been publicly named.