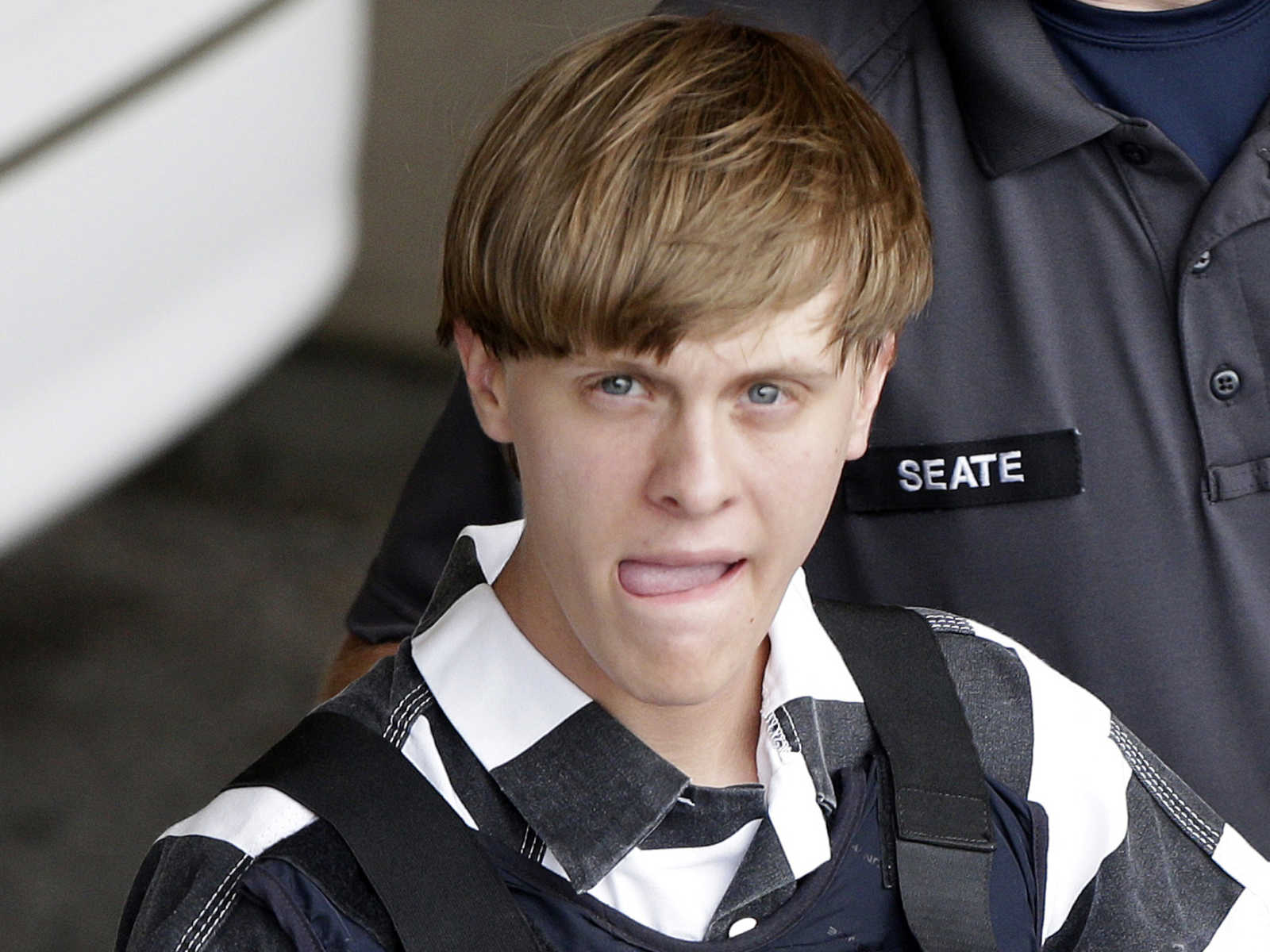 The lawyers of a South Carolina man on death row for the deaths of 12 church-going Black people are appealing his death sentence, claiming that a mental illness should have prevented him from representing himself.

As CrimeOnline previously reported, attorneys for Dylann Roof filed a 321-page legal brief with the 4th U.S. Circuit Court of Appeals in Richmond last year, claiming that Roof should have never been allowed to represent himself during the death penalty phase of his murder trial.

ABC 11 reports that oral arguments begin Monday in front of a three-judge panel of the 4th U.S. Circuit Court of Appeals, in Richmond, Virginia.

Roof was sentenced to death for the 2015 fatal shootings of nine Black church-goers at the Emanuel African Methodist Episcopal Church in Charleston. Roof admitted that the killings were racially motivated and described himself as a white supremacist. He showed no remorse for the victims.

Roof’s lawyers want the death sentence vacated and a “proper competency evaluation” given to Roof.

Roof’s lawyers argued that both the judge and prosecution “tainted” Roof’s sentencing because he was a high school dropout “who believed his sentence didn’t matter because white nationalists would free him from prison after an impending race war.”

A judge previously ordered two competency exams for Roof but the defense claims that he was found competent even though “every defense expert agreed Roof suffered a delusional belief he would be rescued by the victors of a race-war, which prevented him from understanding the threat of execution was real.”

The attorneys previously argued that Roof was diagnosed with numerous mental health issues, including “schizophrenia-spectrum disorder, autism, anxiety, and depression.”

“Instead, prosecutors told them Roof was a calculated killer with no signs of mental illness. Given no reason to do otherwise, jurors sentenced Roof to death,” the attorneys wrote.

During his 2017 trial, Roof insisted that jurors forget anything that they heard about his mental condition. He claimed he was mentally stable and didn’t mind getting the death sentence.

Roof displayed no remorse during the course of the trial and the sentencing, presenting himself as righteous in his racial beliefs and suggesting that those involved in the proceedings were ignorant to conditions that, in his view, seemed to justify his crime.

“Anyone, including the prosecution, who thinks that I’m filled with hatred has no idea what real hate is,” Roof reportedly said during closing statements. “They don’t know anything about me. They don’t know what real hatred looks like. They think they do, but they don’t really.”

If the 4th Circuit appeal is unsuccessful, Roof can file for a 2255 appeal, ask for a presidential pardon, or take the case to the Supreme Court

For the latest true crime and justice news, subscribe to the ‘Crime Stories with Nancy Grace’ podcast: Listen to a related episode.