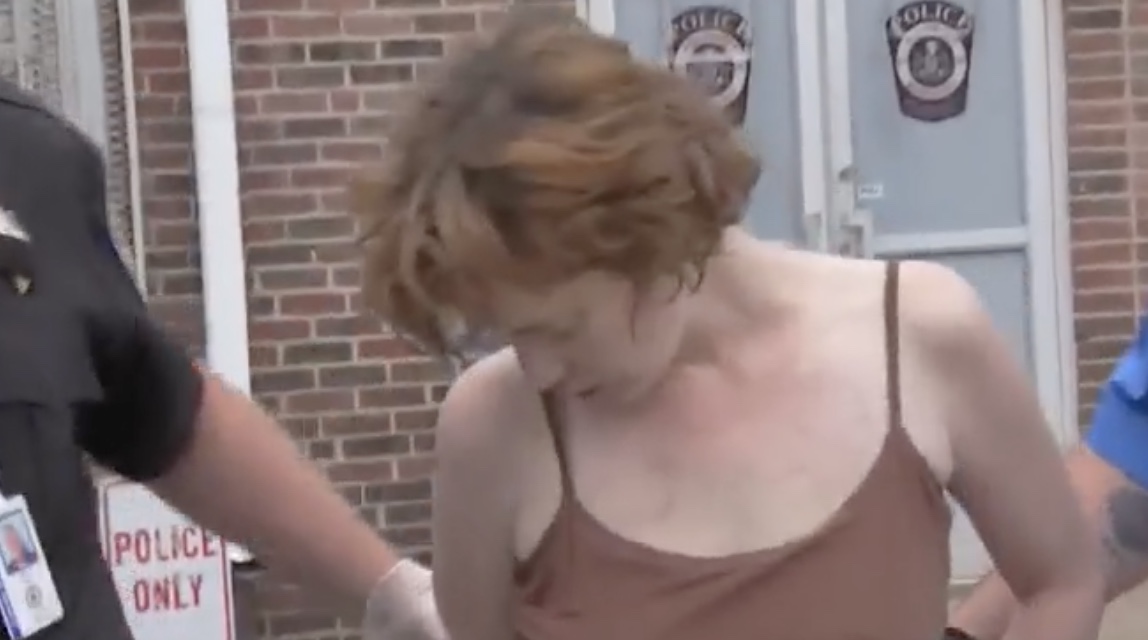 Pennsylvania police have charged a family member in connection with the disappearance of a 10-year-old boy over the weekend.

The boy, who has a learning disability, vanished form his grandmother’s home at about 5:30 p.m. on Saturday. After an exhaustive search, police found the boy unharmed in the basement of the relative’s home early Sunday afternoon, CBS Philadelphia reported.

Brooke Metra has been charged with obstructing custody of a child — the grandmother, Cheryl Brooks, is the boy’s legal guardian — and escaping police custody.

“From past experience and stuff, we started looking at all the river beds and water, storage, in the woods, and that’s what we were worried about, until later we found out that there was a vehicle that was stolen out of Delaware and possibly could be involved,” said Folcroft Police Chief Bill Bair, NBC 10 reported. “We finally got the tag number of that vehicle and put a search out for it, and the officers found it in Southwest Philadelphia.”

The boy was reunited with his grandmother after being checked out at Children’s Hospital of Philadelphia. “I’m thankful he’s home, and so is he,” Cheryl Brooks said.

Bair told NBC 10 that Metra has not been involved with the family in a number of years, and investigators don’t yet know why she took the boy.

The chief said that Metra briefly escaped from police custody on Sunday after she was brought to the station. Bair said she somehow slipped out of the handcuffs and left the building, then tried to carjack a vehicle from a woman outside.

“This lady came from nowhere, tapping my window,” Abie Jalloh told CBS Philadelphia. “By the time I realized my door was open, she was inside the car already. Now she took my key and forced me to drive, so I turned my car off and put it in park. And then she took the key and hold my leg and try to force me put my foot on the gas.”

Officers weren’t far behind, however, and took Metra back into custody.