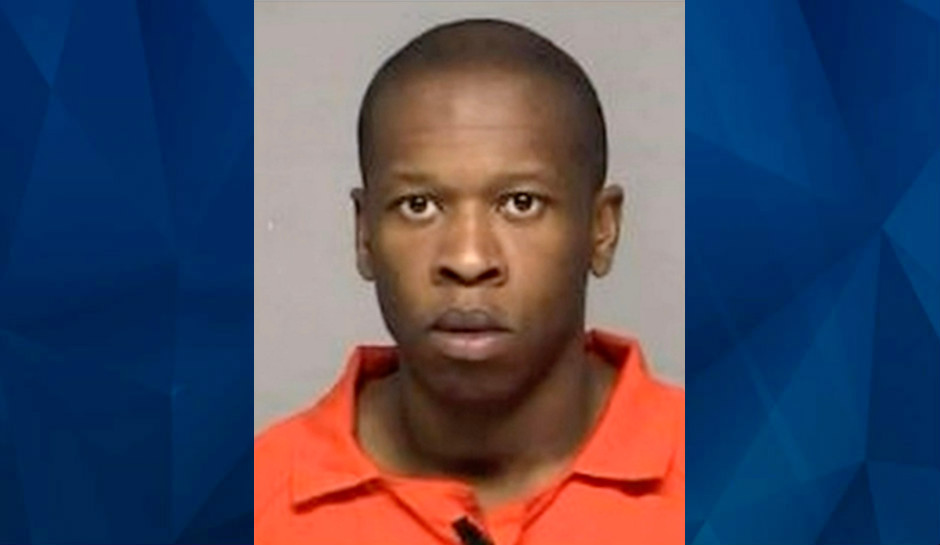 A toddler was in critical condition Monday after Washington state man barged into his ex-girlfriend’s house in SeaTac on Saturday and shot him and his grandmother, who was watching him.

Both were taken to Harborview Medical Center in critical condition, but the grandmother’s condition was later upgraded to satisfactory, KIRO7 reported.

Then, on Sunday afternoon, a man identifying himself as Johnson called 911 and said he wanted to turn himself in. Deputies responded and made contact with the man, but before they could take him into custody, “he took his own life,” King County Sheriff’s spokesman Sgt Tim Meyer said.

Meyer did not say the man who killed himself Sunday afternoon was Johnson, but he did say that investigators were no longer looking for him.

Astride Simon, the toddler’s mother, told KIRO7 that Johnson came into the home at about 10 a.m. on Saturday and went straight to her mother’s bedroom, where the older woman was watching the toddler boy.

Then, he shot the boy.

After the shooting, Johnson was seen on surveillance video calming walking out of the home.

The King County Medical Examiner is expected to make a formal identification of the man believed to be Johnson later this week. Simon, meanwhile, is angry.

“He needed to suffer like my son is suffering now,” she said.

But, she said, she’s grateful her mother is ok and asked for prayers for her young son.