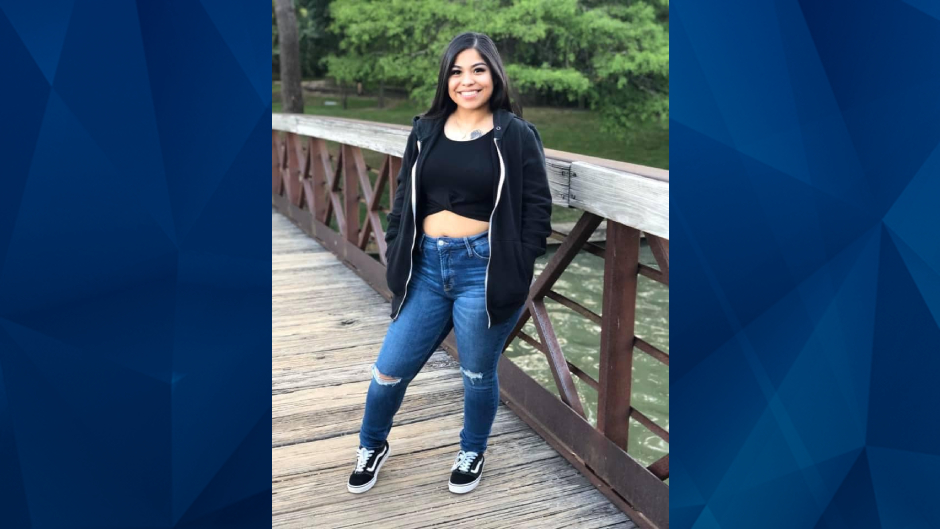 ‘We have no idea what happened’: Family seeks answers after missing 20-year-old turns up at hospital in coma [Reports]

A missing Texas woman who vanished earlier this month was reportedly found Saturday at a hospital in a coma, sparking questions from her family.

Houston police said Genesis Barrando, 20, was last seen in Houston on May 15. A relative told KPRC that they learned of someone admitted to the hospital matching Barrando’s description, and the woman’s mother confirmed it was her.

Texas Equusearch said Barrando suffered a brain injury when she was hit by a truck on the night she vanished. The family told KPRC that she is in the ICU and stable, but they still have unanswered questions.

The details of what happened to Barrando that night before the May 15 accident remain unclear. Barrando’s mother said the family is still unsure who called 911, as police told her it was a hit-and-run accident. Relatives also claimed that a coworker may have left Barrando at a local gas station that night after having an argument. However, the details surrounding an argument also remain a mystery.

Barrando’s stepbrother, Jason Hernandez, told KTRK that before Barrando disappeared, she sent her mother a text saying she was going out to eat with a coworker and that one of her coworkers was going to drive her home.

Then, a strange turn: Hernandez told the news station that a coworker sent Barrando’s mother a text message at 10:30 or 11 p.m. saying Barrando would be spending the night. The family filed a missing persons report when she did not come home the following day.

“It didn’t make sense: How does she know my mother’s first name and telling her I dropped your daughter off at a gas station?” Barrando’s sister said.

KTRK reported that a family member searching the crash site discovered Barrando’s shoes on the side of the freeway. The spot where Barrando was struck was roughly 15 minutes away from where she was last seen hours earlier.

Like Hernandez, Barrando’s sister told KPRC that the 20-year-old had gotten permission from their mother to have dinner with coworkers and a manager. However, the sister said Barrando was out drinking with an older woman and two men that night before she got into the coworker’s car. It is unclear whether the coworker was one of the people she was drinking with earlier.

The family pointed out to the news station that the spot where the accident happened is 4.5 miles from a Mobile gas station — where they believe the coworker dropped off Barrando after the reported argument.

Hernandez said they are not sure if police are investigating Barrando’s coworker. He also said the family has not been able to make contact with the coworker since finding Barrando at the hospital.

According to KTRK, doctors are seeing if Barrando shows any signs of movement or improvement.