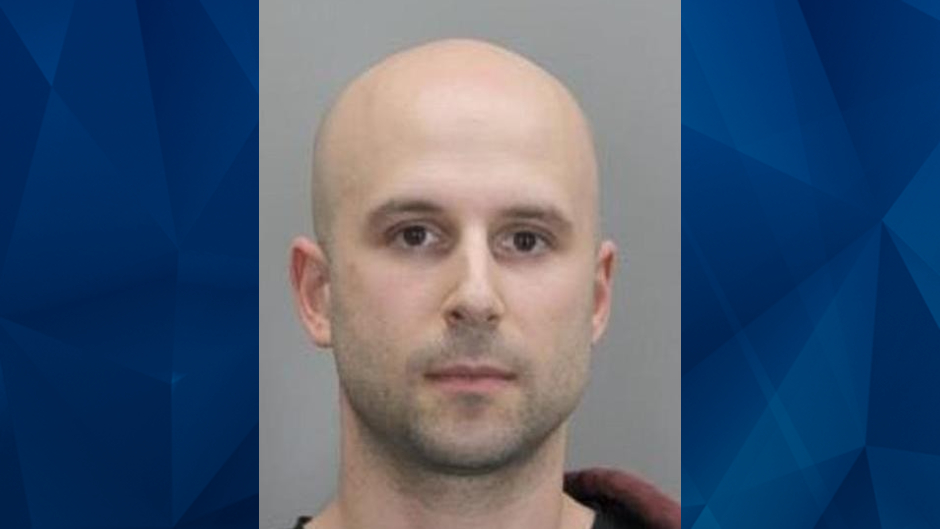 A former high school teacher in Virginia admitted in court on Monday to taking inappropriate pictures of dozens of his students in addition to possessing thousands of images depicting child pornography and other lewd behavior.

Prosecutors said former Herndon High School drama teacher Raphael Schklowsky, 38, used his iPhone to secretly snap upskirt photos of his students and down their blouses between May 2017 and June 2018. He also put a small camera in the school’s dressing room to secretly film students as they got dressed, according to The Washington Post.

Police arrested the Schklowsky in April 2019, after an au pair living in the then-teacher’s home found a camera in a vent in their bedroom. WJLA reported in 2019 that Schklowsky’s wife had urged the au pair not to go to the police.

The Post reported that a search of Schklowsky’s phone and electronic devices produced 8,000 lewd images. Police said they have identified 10 victims but were unable to identify countless other people seen in the teacher’s photos and videos.