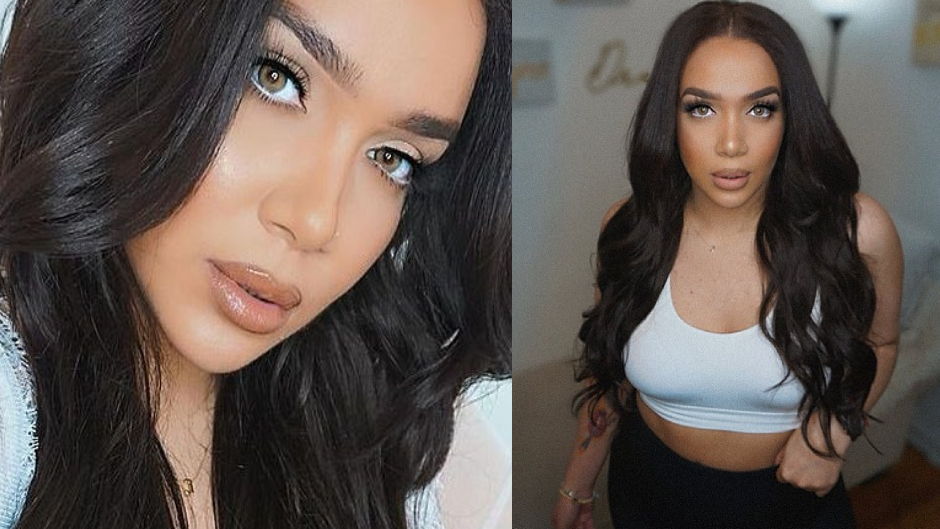 Makeup artist mom dies after getting plastic surgery in the Dominican Republic: Report

A New York woman died in the Dominican Republic on Sunday from complications of plastic surgery, according to reports.

Spanish news outlet Al Minuto reported that Jesmy Tapia, 30, traveled to her native Dominican Republic to undergo liposuction on her buttocks and to have breast surgery. Tapia was being treated for postoperative infection at a hospital in the Dominican Republic when she died in the intensive care unit, according to the Daily Mail.

It is unclear what facility performed the procedures on Tapia, as officials have not publicly spoken about her death. However, Tapia’s family issued a statement in which they denied claims that the mother-of-two was anemic.

A source told the Daily Mail that Tapia went to the Dominican Republic with another woman in early May. The other woman reportedly also had plastic surgery but did not have any complications.

The source also told the Daily Mail that Tapia was not anemic and she did not undergo breast surgery.

Tapia was a nurse and makeup artist who has a 3-year-old son and a 6-year-old daughter. While her funeral was held in the Dominican Republic on Wednesday, it is unclear whether she is being buried there.