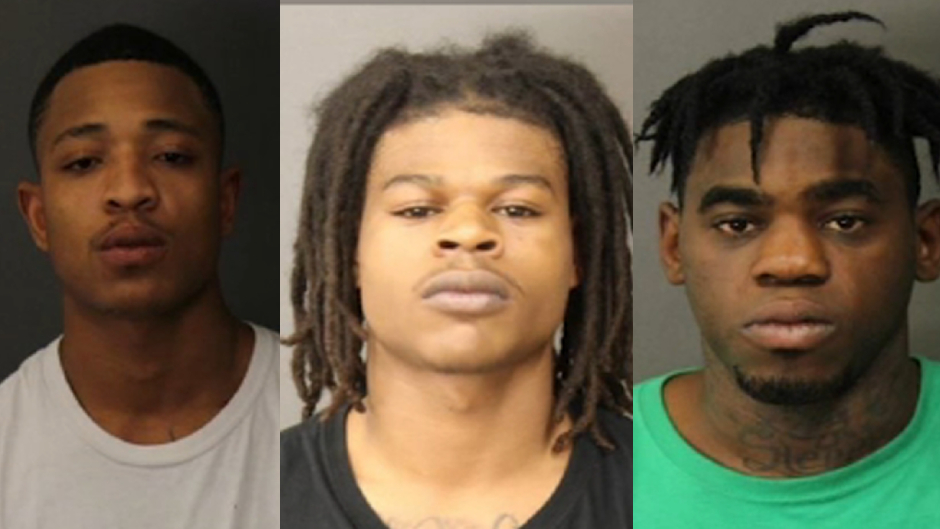 Her unborn child’s condition is unknown

Texas police are reportedly searching for three people after a woman was shot and killed on Monday night.

KPRC reported that the unidentified 23-year-old woman, who was pregnant, was struck in the head by a stray bullet at the Brixton Apartments in Baytown. Police responding to reports of gunfire at the apartment complex learned of a shootout between two vehicles which resulted in the victim being shot in a nearby unit.

KTRK reported that police are searching for Ernest Adams, 22, Jhakeem Monrose, 19, and Shai-Keem Thomas, 20, in connection with Monday’s deadly shooting. They are considered persons of interest in this case.

Authorities have not said how far along the deceased woman was in her pregnancy. However, resident Johanna Jones told KTRK that she was six or seven months pregnant.

“I had made a joke with her saying, ‘You’re about to pop!” Jones told the news outlet. “She was excited to have the baby.”

KTRK reported that the shooting victim was airlifted to a hospital in Houston, where she died overnight. The condition of her unborn child is unknown.