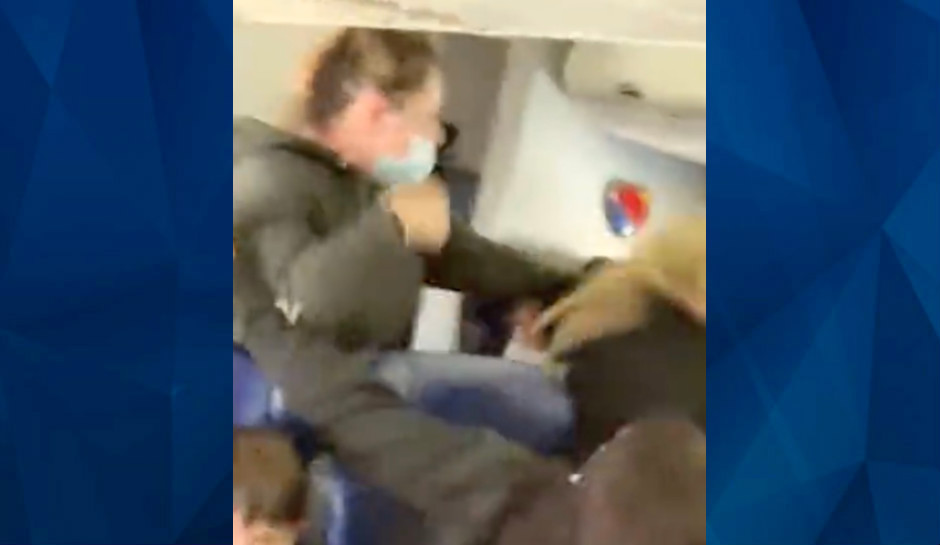 In a statement, Southwest said that the passenger, identified as Vyvianna Quinonez, “repeatedly ignored standard inflight instructions” and became “verbally and physically abusive” as the flight from Sacramento landed in San Diego.

But a fellow passenger who recorded a cell phone video of the encounter said it was the flight attendant’s fault, Fox 5 San Diego reported.

“Vyvianna had said to her three times that we could hear ‘get off of me,’ ‘quit touching me,’ ‘get your hands off of me,” Michelle Manner told the station.

Manner said she only managed to record the second part of the confrontation and told Fox 5 that the first part included the flight attendant telling Quinonez to put on her face mask.

“It was so unnecessary,” Manner said. “In the first altercation, she had said she was going to call the captain. She should have just stayed there in her back cubby.”