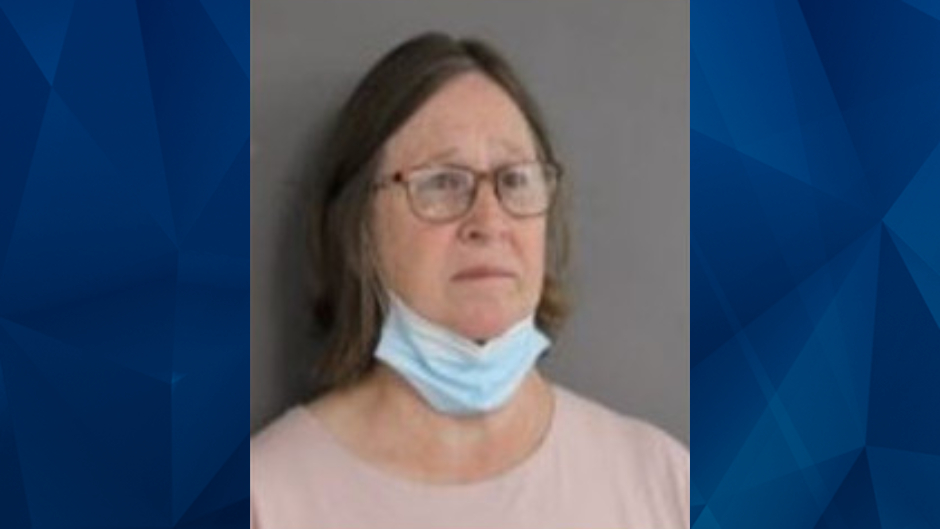 West Virginia police arrested three middle school employees on Wednesday amid allegations that they abused at least two disabled students in the classroom.

WCHS reported that Horace Mann Middle School severe/profound teacher Anthony Wilson, 45, and his aides, Walter Pannell, 51, and Lillian Branham, 65, are charged with battery. School officials have declined to comment on their arrests.

WOWK reported that that the parents of two special needs students filed civil complaints in which Wilson, Pannell, and Branham are listed as defendants with Horace Mann Middle School.

The criminal and civil complaints allege that the abuse occurred on May 4 and 12.

On May 4, the male student was reportedly taken to the emergency room because he was limping and having trouble walking. Wilson allegedly told the boy’s mother that her son tripped on a bean bag chair.

However, video surveillance footage apparently showed the defendants forcefully push the boy, causing him to trip on the chair and twist his leg.

According to the complaint, Wilson then “aggressively pushed” the injured student from behind. The defendants allegedly did not provide aid and waited hours before contacting the school nurse.

According to WOWK, the complaint also stated that the defendants also forced the boy onto the bean bag and forced him to remain in the chair as they threatened him. The child reportedly urinated on himself because he was not allowed to use the restroom.

It is unclear whether school officials contacted police on May 4, but the defendants are accused of misrepresenting the cause of the boy’s injuries to the nurse.

A criminal complaint details what allegedly happened to the female middle school student, who is believed to have been abused on May 4 and 12. Charleston police were called to the middle school on May 12 amid reports of a battery. Officers reportedly reviewed surveillance footage showing Branham trying to slap the girl’s hand when she pulls at her diaper.

The aide is reportedly then seen aggressively pulling the girl by the chin to get her to look at her.

According to police, Branham is heard saying “Oh she just spit on me” before leaving to wash her hands. After she returned, she allegedly slapped the girl multiple times in the face, prompting the girl to raise her hands to shield herself.

WOWK reported that the girl’s parents viewed the video of Branham, Wilson, and Pannell, abusing the student. Per the complaint, the girl was also slapped in her arm and grabbed and slammed onto a bean bag chair — where she was forced to stay for the entire day.

School staff allegedly told the girl, “I can’t believe you are about to go to high school” and “You’re not getting anything to eat today.”

In a statement issued to WCHR, Kanawha County Schools spokesperson Briana Warner said, “We are aware of the situation and are following our policies and procedures on reporting, as well as working with law enforcement. We are not able to comment on any personnel matters.”