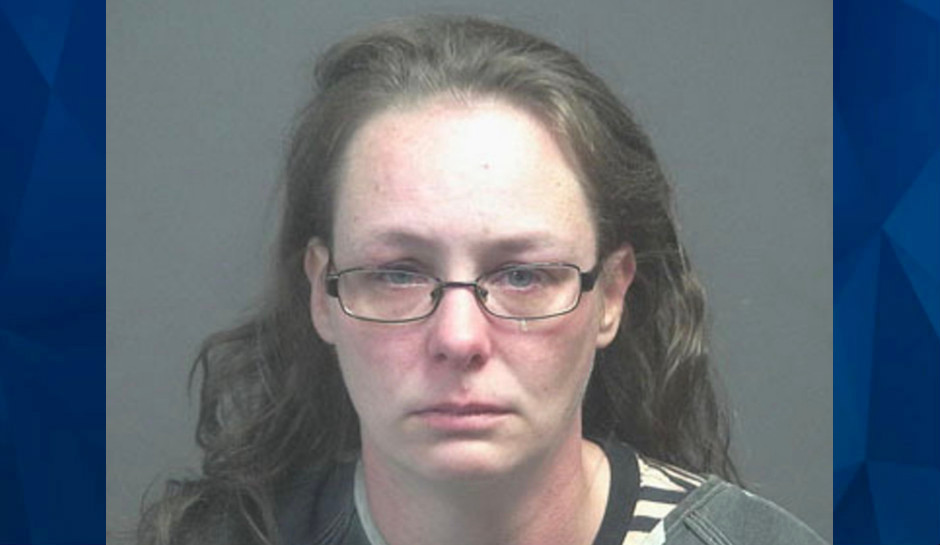 A Tennessee woman drove her car through a COVID-19 vaccine site in Maryville on Monday, yelling “No vaccine!” as she narrowly missed several National Guard and Blount County Health Department personnel.

According to the Blount County Sheriff’s Office, Virginia Christine Lewis Brown, 36, sped through a closed cone course and a tent set up to distribute COVID vaccines in the Foothills Mall parking lot, WATE reported.

“At least 15 people” were working in the area at the time, according to an arrest report, and Brown came within “inches and feet” of seven of them.

A deputy on the scene spotted Brown’s blue SUV “traveling at a high rate of speed through the closed cone course and through an enclosed tent” then “exit the tent and continue to drive recklessly through the cone course.” The deputy pulled Brown over just outside the parking lot, and she reportedly told him “she was driving through to protest the vaccine,” WBIR reported. She made other comments about protesting the vaccine on the way to jail, the deputy wrote in the report.

The deputy also said he spoke with all the people working inside the sent, and seven of them said they felt they were in “imminent danger of death or serious bodily injury.”

“They thought the driver was going to kill them,” he said in the report.

Brown was booked into the Blount County jail on seven counts of felony reckless endangerment and is being held on $21,000 bond pending a court appearance on June 7.