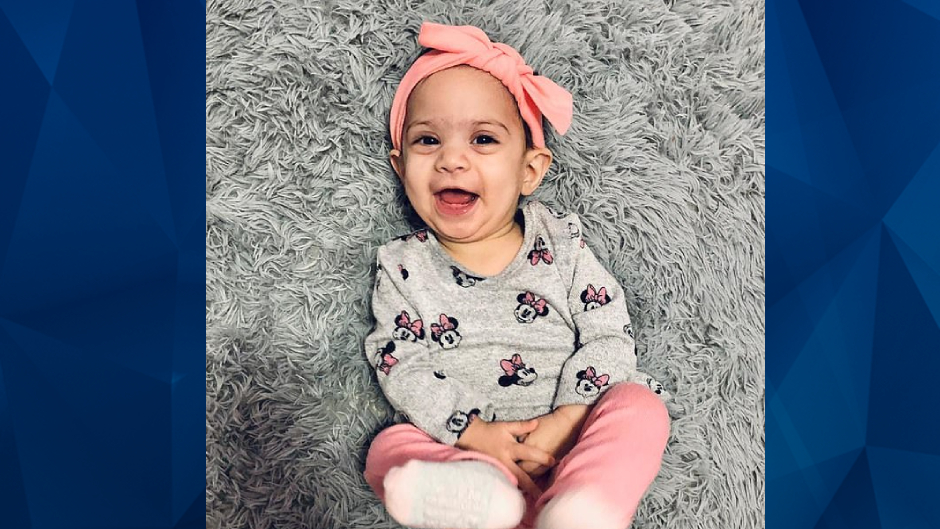 A 10-month-old girl was killed at her North Carolina home Tuesday in a reported dog attack.

According to WTVD, Johnston County police said the family’s two Rottweilers attacked Malia Winberry after her father — who works in law enforcement — left the child alone to handle a quick task outside. The father was reportedly outside when he heard some noise inside, prompting him to go into the home and find the dogs attacking his daughter.

“He just stepped outside to move a sprinkler and the neighbor pulled up talking to him, and not even a couple of minutes passed and he heard the commotion inside the house,” Johnston County Sheriff’s Office Captain Danny Johnson told the news outlet.

Responding deputies found the father trying to save Winberry. He told police that he found the dogs attacking his daughter, according to WNCN.

EMS pronounced the girl deceased at the scene, WTVD reported.

Animal Control seized the family’s two Rottweilers. WRAL reported that there were no prior issues involving the dogs.

According to the news outlet, Winberry’s mother works for Johnston County Emergency Services. It is unclear what agency the infant’s father works for.

No other small children were home at the time of Tuesday’s incident.