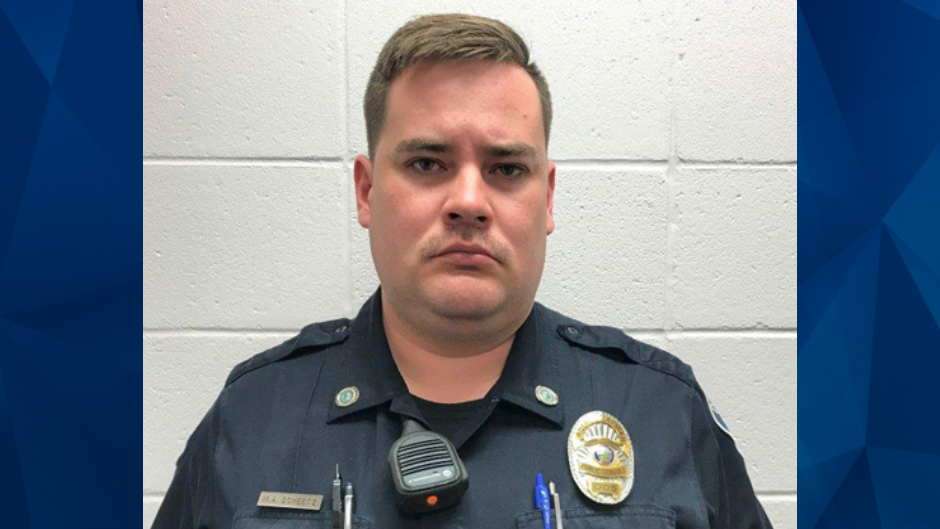 A former school resource officer in Kansas was sentenced on Tuesday to life in prison for sexually assaulting a child.

Attorney General Derk Schmidt announced in a statement that Mark Scheetz, 32, was sentenced in Norton County, where his crimes occurred between 2012 and 2015. KCTV reported that Scheetz was employed for approximately a year at F.L. Schlagle High School through the Kansas City, Kansas, Public Schools Police Department. Before that, he worked for the Sheridan County Sheriff’s Office from 2016 to 2018.

Scheetz was convicted in April of aggravated criminal sodomy with a child younger than 14 and rape. The two sodomy counts fell under Jessica’s Law in Kansas, which makes first-time and habitual offenders eligible for life in prison when their victims are younger than 14.

Schmidt said Scheetz was also sentenced to 32 months for sexual exploitation of a child and six months for intimidating a witness.

KCTV reported that Scheetz was arrested in March 2019. Scheetz is eligible for parole after serving 50 years of his sentence.

Officials have not disclosed the relationship between Scheetz and his victim or victims.