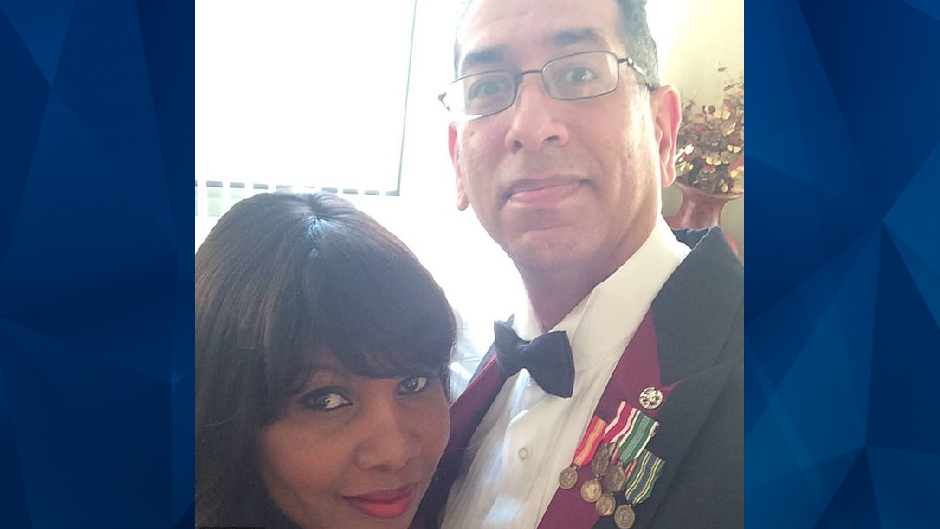 A Virginia couple was fatally shot outside their home on Wednesday in what may be connected to a dispute or burglary that occurred at the home two days earlier, according to police.

Fairfax County police Chief Kevin Davis said Edward McDaniel Jr., 55, and Brenda McDaniel, 63, were shot at point-blank range. WUSA reported that the couple was found in their front yard, and relatives who were home when the shooting occurred were not harmed.

While the motive in Wednesday’s shooting remains unclear, Davis revealed that they believe that the culprit was also involved in a suspected burglary at the McDaniels’ residence days earlier. The specifics of the prior incident were not disclosed.

“The shooter or shooters, we strongly believe, are known to a relative of our two victims,” the officer said, according to WUSA. “I can tell you this, this was not a random act of violence, not at all.”

“We’ve used plural terms, suspect or suspects, and I think that’s pretty clear. As we know there’s two people that have fled that scene. It is still an active investigation to determine if one or both individuals were involved in [a] homicide,” O’Carroll explained.

WUSA reported that Edward McDaniel was currently an active duty full-bird colonel in the U.S. Army. It is unclear what branch of the military Brenda McDaniel served in, but Davis described both victims as “physicians.”

A $10,000 reward is being offered for information that leads to an arrest in this case.