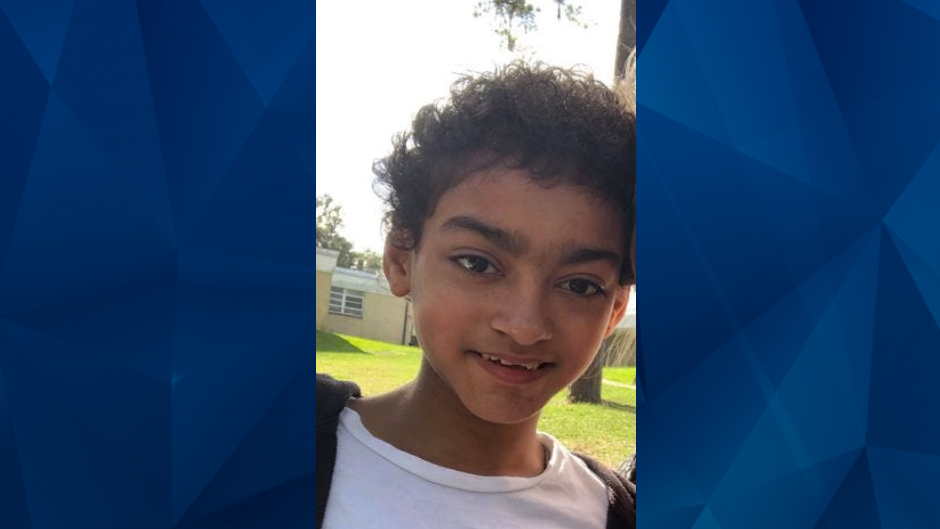 The girl, who vanished in May remains unaccounted for even though her two aunts are believed to have hidden her body

The aunt and the guardian of a missing 13-year-old Florida girl who vanished in May were arrested this week as authorities believe the teen is deceased.

According to Alachua County police, Delia Young’s aunt, Valerie Young, 52, was charged with manslaughter, tampering or destroying evidence, failure to provide medical attention, and aggravated child abuse. The missing girl’s guardian, Marian Williams, 57, who is also her aunt, was charged with negligent manslaughter of a child/accessory after the fact, neglect of a child with great bodily harm, refusing medical care as the condition worsens, and concealing physical evidence.

The Gainesville Sun reported that Valerie Young and Willams are sisters.

Valerie Young reported her niece missing on May 16, claiming she vanished from her Gainesville home during the night. Williams told police on Wednesday that Delia Young was at their home when she saw Valeria Young beat the girl with an electrical cord, according to the news outlet.

Williams reportedly got her sister to stop beating Delia Young. Later that evening, Williams claimed she witnessed the girl walk in a manner that would suggest she was injured and asked if she needed to go to the hospital. While it is unclear what the girl said, Williams reportedly found her deceased in her room the following morning, The Sun reported.

The sisters are accused of not reporting Delia Young’s death and conspiring to hide her body. Police believe the pair stashed her body in a pink tote bag and left it at a Lacrosse home that Williams also owns. The Sun reported that only Valerie Young and Williams have keys to the home.

Police said that at some point before May 18, Williams, who was upset about her niece’s death, returned to the Lacrosse residence “and sat in the bedroom with the deceased child’s body.” Williams allegedly went back to the home on May 18 and could not find the girl’s body. Williams confessed to burning the tote bag used to transport the body, according to The Sun.

Delia Young’s body has not been located. Police said they do not believe any more arrests will be made in connection with her presumed death.