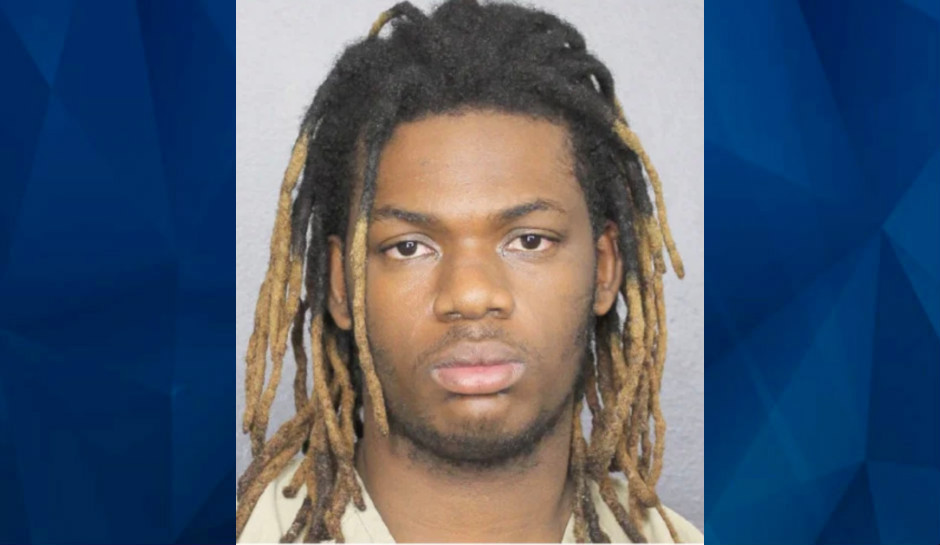 An 18-year-old Florida man wounded his girlfriend and killed her friend Thursday when the two young women arrived at his Coral Springs home.

The girlfriend told police that she had recently learned Rashawn Hinds had been unfaithful to her, and she and her friend had gone to his house to pick up her belongings, according to 6 South Florida.

When they arrived, police said, Hinds approached and fired nine rounds at the two women, striking his girlfriend in the arm and the other woman in the torso. Both victims were taken to Broward Health Medical Center, where one of them was pronounced dead.

Police have not released the identities of the two women, both 18.

Witnesses told police they heard a woman screaming and saw a man running from the scene. Police said Hinds tried to hide in other homes in the area, but he was arrested about a mile from his house.

Hinds has been charged with first degree murder and first degree attempted murder. He’s being held without bail.