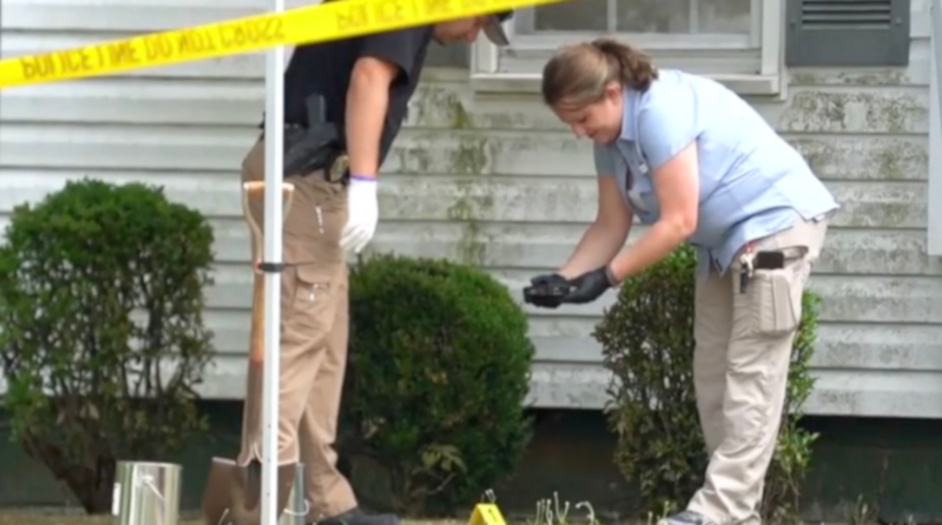 North Carolina man finds dismembered body in his driveway: ‘Nobody should have to see that’

Police in eastern Carolina say they have a suspect in custody after a dismembered body was found in a residential driveway near downtown Goldsboro earlier this week.

Goldsboro police said Friday they’ve charged Willie Langston, 29, with murder, WITN reported. They said Langston came to the police department after his car was seized in Mount Olive, about 15 miles south of Goldsboro.

Police said Thursday they were looking for the car.

The body was discovered at about 9:30 a.m. Monday morning by Rodney Daniels, who said he had just come home from his girlfriend’s.

“I just pulled up to my house. It looks like there is a rotting corpse on my driveway,” Daniels told dispatchers.

Daniels said the body was decapitated and other body parts were missing as well.

“Nobody should have to see that,” he told WRAL.

The body was that of a white woman, likely in her 30s, Goldsboro Police Chief Mike West said, adding that investigators are “almost certain” they have an identity and are awaiting DNA confirmation.