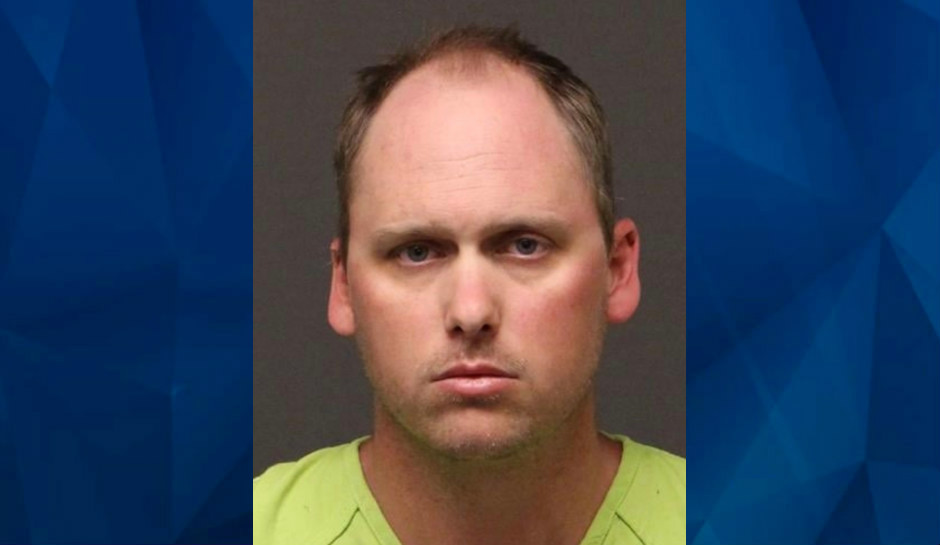 An Arizona man has been accused of killing a 64-year-old woman, hiding her body in a duffel bag in a storage unit for months, and withdrawing money out of her bank account.

Kingman police arrested Brett Daniel Puett, 35, on Friday, charging him with 2nd degree murder and abandonment & concealment of a dead body in the death of Debra Lynn Childers.

Puett also faces a charge of fraudulent schemes and artifices, according to the Kingman Police Department.

Police said that Childers’ son, who lives out of state, reported his mother missing on May 12 to the Mohave County Sheriff’s Office, saying he hadn’t heard from her in several months. The sheriff’s office investigation determined that a man had been withdrawing money from Childers’ account for months and turned to Kingman police on May 24 for help identifying the subject, who was also driving Childers’ car.

Kingman detectives found two storage units belonging to Childers, who had been living in her car prior to her disappearance. Detectives served search warrants on the storage units on Friday and found a body believed to be that of Childers. Childers family has been notified of the discovery, but authorities are awaiting positive identification from the Mohave County Medical Examiner’s Office.

Detectives also identified Puett as the man who had been driving Childers’ car and making withdrawals from her account. They staked out his address and took him into custody later on Friday when he arrived in the victim’s car.

The investigation revealed that Puett and Childers met last summer while both were living out of their vehicles. Detectives said they believe Puett shot and killed Childers sometime in November while they were sharing a motel room in Kingman. According to police, Puett admitted killing Childers and taking money from her account.

Detectives said they believed the relationship between Puett and Childers was platonic.