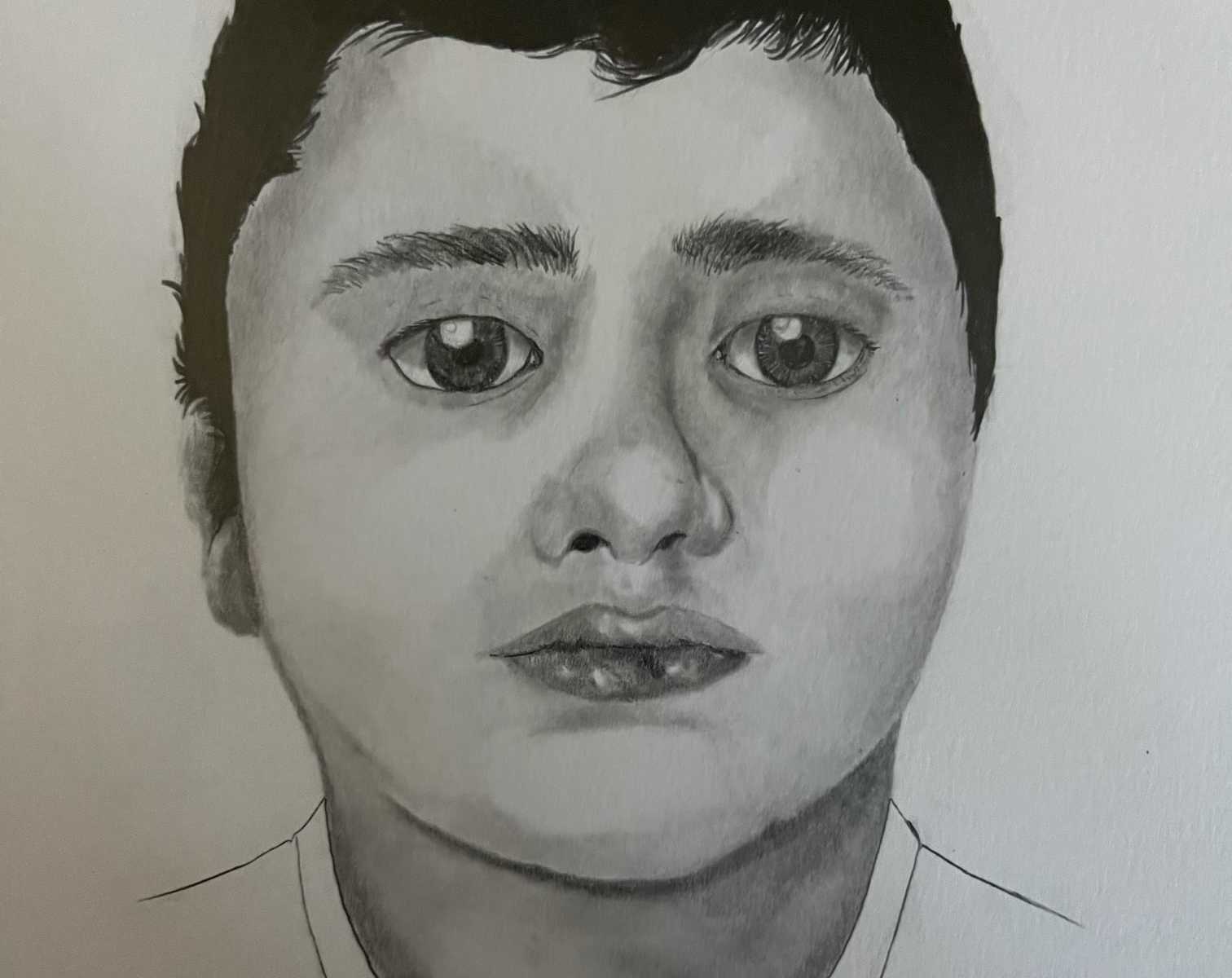 Police ask for help to identify the boy

A young boy found dead Friday near a hiking trail in Nevada was the victim of what police called an “obvious homicide,” but his identity remains unknown, KTNV-TV reports.

Investigators are now asking for the public’s help to identify the child and find out what happened to him.

A group of hikers traversing the Mountain Springs Trailhead came upon the body of the boy around 7:30 a.m. Friday near a forested area, according to KVVU-TV.

The body was located between Las Vegas and the town of Pahrump, which is along the Nevada-California border.

Authorities believe the boy is Hispanic and around 10 years old. He is described as 4-feet, 11-inches tall and 123 pounds.

Investigators have released a drawing of the boy by a sketch artist. Lt. Ray Spencer of the Las Vegas Metropolitan Police Department said the child looks a bit older than he is in the image. “He’s actually a lot more fuller in the chin,” Spencer said during a press conference on Friday, according to KTNV-TV.

Las Vegas police said in a Facebook post that the boy is the “victim of an obvious homicide,” which may have occurred recently.

“It’s paramount that we’re able to identify him so we can begin the key points of this investigation,” Spencer told news media during the press conference.

Spencer would not describe publicly the nature of the boy’s injuries or how he died citing the ongoing investigation.

Detectives are working with law enforcement agencies in the region, including in southern California, to determine whether the boy has been reported missing. Spencer said that no missing children in the immediate vicinity match the description of the boy.

Anyone in the Las Vegas area or southern California should contact police if a child, grandchild or nephew has gone missing.

“We need all of your help and the community’s support and help in this case,” Spencer said, according to KTNV-TV. “Someone has to recognize this young man.”

To report information about the child, call the Las Vegas Metropolitan Police Department at 702-828-3521 or homicide@lvmpd.com. Anonymous tips can be sent to Crime Stoppers at 702-385-5555 or online at crimestoppersofnv.com.