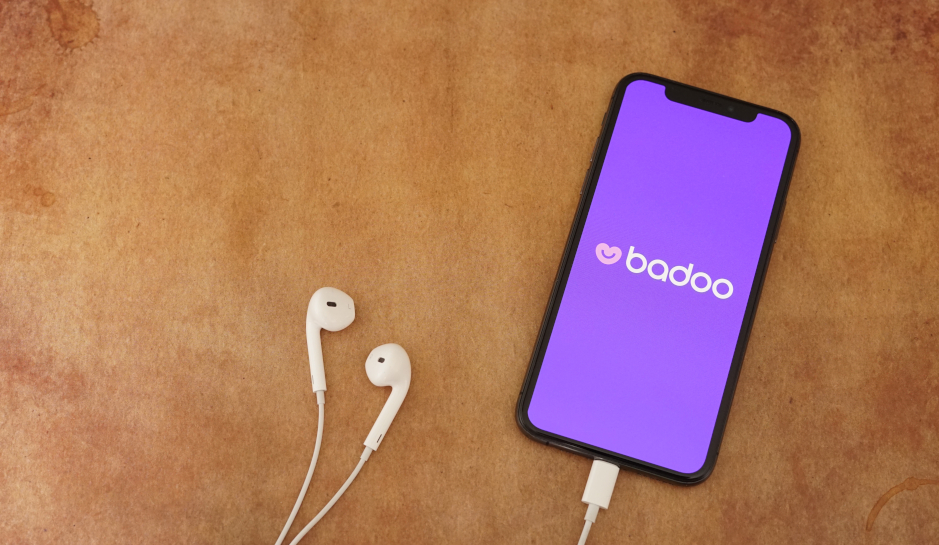 Airman meets 11-year-old girl on dating app, rapes her in her backyard

A Florida airman has been charged with raping an 11-year-old girl in north Alabama after meeting the child on an online dating app.

Air Force Senior Airman Keith Williams, who serves on a maintenance squadron at Hurlburt Field in Okaloosa County, allegedly traveled to Decatur, Alabama — 340 miles away — in October 2020 and had sex with her in the backyard of the family home, the Decatur Daily reports.

The girl’s father learned about the incident four months later, on February 12, when he spotted a friend request from Williams posted to a Facebook page the father had set up for his three children, according to an affidavit filed in Morgan County District Court.

“Do I know you?” the father asked, and Williams responded with his user name from the dating app Badoo, the affidavit says.

“The father continued to talk to Williams through messenger as if he were the child,” according to the affidavit. “Williams sent a message stating, ‘I remembered your name and face especially when we met for the first time so I found you on here.’ Throughout the messages Williams described what the child was wearing the night they met and said he remembered the swings in the backyard.”

The airman referenced the sexual activity and said, “Ima definitely marry you in the future lol.”

After the exchange between Williams and the father, the child’s mother asked the girl about him, and she told her mother about the October visit and identified him from his profile photo. The family immediately notified police, and detectives launched an investigation.

During a forensic interview on March 1, the girl said “that she began chatting with Williams after she met him online via a dating app called Badoo,” the affidavit says, and she again identified Williams from his profile picture. Detectives obtained search warrants for Williams’s Facebook and Badoo accounts to confirm his identity.

Williams has been charged with first degree rape, electronic solicitation of a child, and traveling to meet a child for an unlawful act. He has been released on $60,000 bond, reportedly remains in Alabama under the control of the Air Force, and is barred from leaving the state, the Northwest Florida Daily News said.