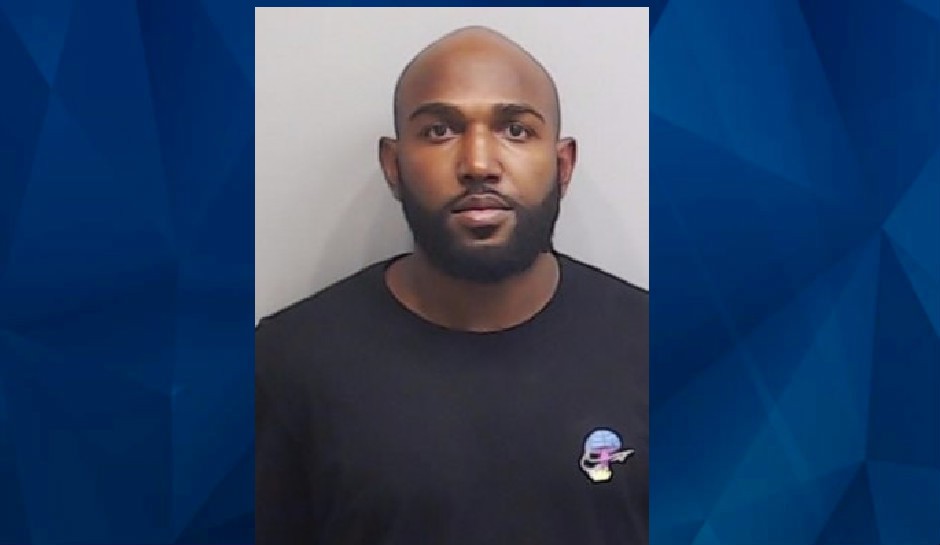 MLB player accused of choking wife, throwing her against wall

by Jonathan Anderson, Journalist
Share Tweet
A Major League Baseball player is in jail after being accused of choking his wife and throwing her against a wall, ESPN reports.

Police in Sandy Springs, Georgia, responded to a 911 call early Saturday afternoon at the home of Marcell Ozuna, an outfielder for the Atlanta Braves.

Officers could hear screaming coming from the inside of the residence and saw that the front door was open, so they entered the home. Inside, they saw Ozuna “grabbing the victim by the neck and throwing her against a wall,” ESPN reports, citing a press release from the police department. “In addition to the strangulation attempts, the suspect also struck the victim with his arm which had a cast from a previous injury.

“Preliminary investigation has revealed this incident to be domestic related between the suspect and his wife, both residents of the Windsor Cove home,” the press release states.

Ozuna, 30, was arrested and is being held in the Fulton County Jail on a charge of felony aggravated assault by strangulation and misdemeanor battery. He faces three to 20 years in prison on the felony charge alone.

His wife was injured in the attack, but she was not hospitalized.

Sources told CNN that Ozuna will likely face an MLB investigation about whether he violated the league’s policy on domestic violence. Ozuna could be suspended and his four-year, $65 million contract may be on the line. MLB could also place Ozuna on the restricted list, which would block further compensation.

Following the arrest, the Braves issued a statement that read: “We learned of Marcell Ozuna’s arrest earlier this evening and immediately informed the Commissioner’s Office. The Braves fully support Major League Baseball’s policy on domestic violence which stresses to the fullest that our society cannot and will not tolerate domestic violence in any form. Until the investigation is completed, we will have no further comment.”

The Braves put Ozuna on the injured list earlier this week after he broke two fingers.

Statistics from the Training Institute for Strangulation Prevention show that a quarter of all women are likely to experience intimate partner violence, and of those who are at high risk for such violence, 68 percent are victims of near-fatal strangulation.