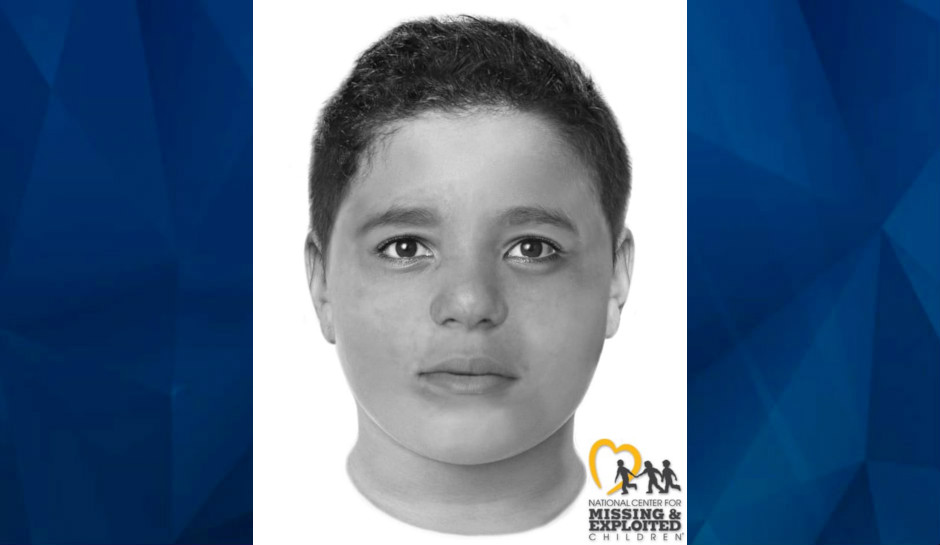 After investigators released a sketch of the boy on Friday, a “panicked mother” mistakenly identified him as her 8-year-old son, who was last seen leaving his house Thursday night with his father and 11-year-old half-brother, as CrimeOnline previously reported. Police launched a search for the father and half-brother, eventually finding both — and the 8-year-old — on a camping trip in Utah out of cell phone range.

The boy found by Mountain Springs Trailhead remains unidentified. Citing the investigation, police have not released information about how the boy died or what types of injuries he may have had. They did say his death was an “obvious homicide.”