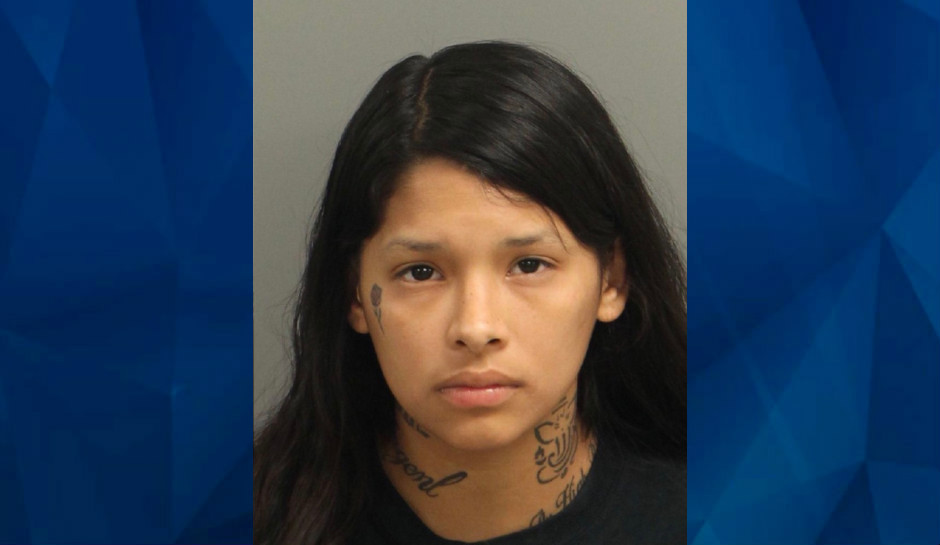 An 18-year-old North Carolina woman has been charged with murder in connection with the death of a 69-year-old man found with “serious injuries” Friday night in a Wake County cemetery.

Raleigh Police said they were called to Mount Olivet Cemetery just after 10 p.m. and found James Lacy Taylor badly injured. He was taken to a hospital, where he was pronounced dead.

Witnesses told police they saw two men and a woman leave the scene in a lifted cab pickup truck and an older, four-door sedan that was either brown or blue. Both vehicles left the cemetery and traveled in the same direction, WRAL reported.

Pena-Echeverria is being held at the Wake County Detention Center without bond and is due in court on Tuesday, jail records show.

Mount Olivet Cemetery is adjacent to the 245-acre Carl Alwin Schenck Memorial Forest, about 10 minutes from the campus of North Carolina State University, which manages the forest.