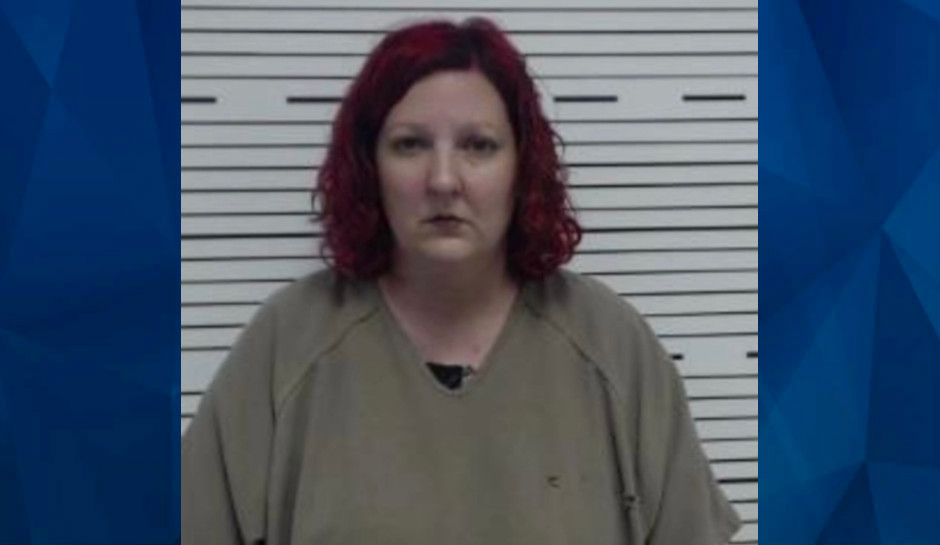 An Alabama teacher charged last week with having sex with students was found dead Saturday morning from a self-inflicted gunshot wound.

Leslie Gillespie, 44, was arrested Thursday and charged with two counts of a school employee engaging in a sex act with a student under the age of 19 and one count each of rape and sodomy, WHNT reported.

The students involved were said to be 15 and 16 at the time, court records showed, according to AL.com, which reported that Gillespie was released on $60,000 bail later on Thursday.

Lawrence County Coroner Scott Norwood said Gillespie was found dead in her home in the north Alabama town of Hillsboro at about 11:30 a.m. on Saturday.

Gillespie was an English teacher at R.A. Hubbard High School in North Courtland, another small, north Alabama town in Lawrence County. She was the school’s teacher of the year in 2019, WAAY reported.

The criminal complaint against her said that Gillespie met with the students in her classroom after school in September 2020.