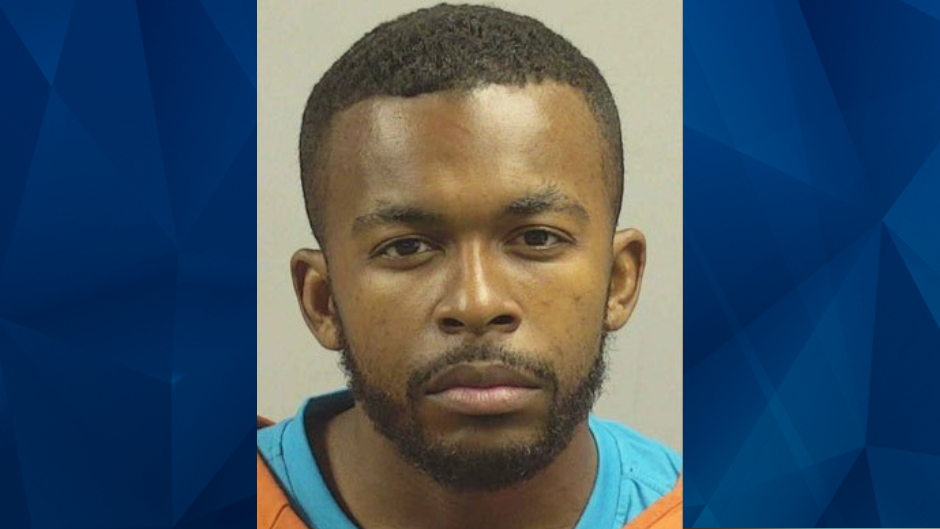 The female victim has not been positively identified, but police said they are confident they know her identity

A man is expected to appear in a North Carolina court on Tuesday, more than a week after a woman was reportedly found decapitated and dismembered in front of a home.

Willie Lee Langston, 29, is charged with murdering the unidentified woman, who was found deceased last Monday in Goldsboro. Homeowner Rodney Daniels, 50, called 911 to report a “rotting corpse” in his driveway with its head and other body parts missing, according to WSOC.

Goldsboro police chief Mike West told the news outlet that the decedent appears to be a woman in her 30s. He also said investigators believe the incident was a random act and the neighborhood where the body was found was not targeted.

West commented, “It’s unfortunate that this neighborhood was the place the body was placed.”

A neighbor who lives across the street from where the body was found told WNCN that investigators told her the victim was killed elsewhere before she was dumped in the driveway.

According to WTVD, Langston was arrested on Friday after he went to the Mt. Olive Police Department about his vehicle was seized earlier that day. Police have not said whether they believe Langston was the owner of a car that was possibly connected to the crime.

Citing police, WNCN reported that a Cadillac sedan was seized on Friday in connection with the woman’s slaying. However, police have not confirmed it was Langston’s car or if he was the driver.

West said they are awaiting DNA confirmation to positively identified the victim, but they are already confident they know who the woman is.

Police said other individuals may be charged in connection with this case, according to WSOC. The relationship between Langston and the victim was not disclosed.