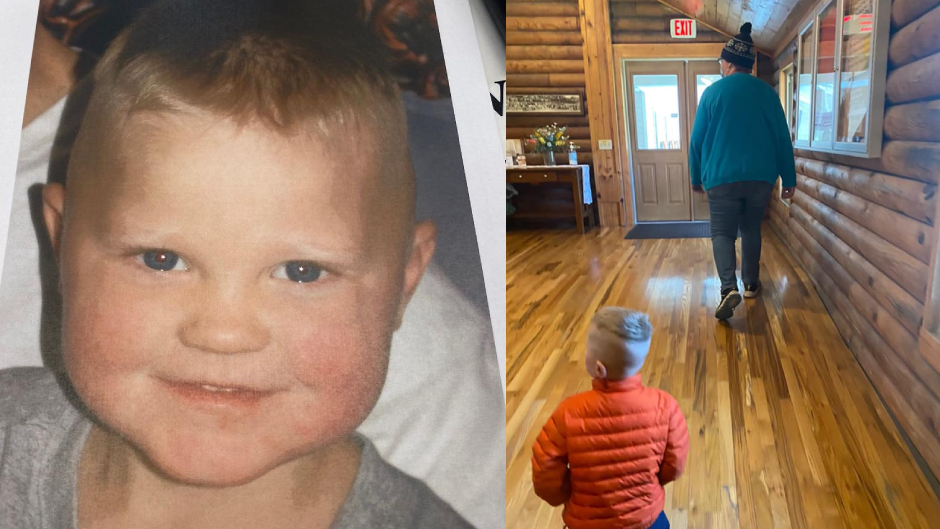 Stranger who abducted toddler from church is mentally ill & on meth, may have been off meds: Reports

Nancy Fridley was denied bond during last week’s court hearing, where prosecutors also accused she and her boyfriend, Bobby Lee Taylor, of shaving kidnapped toddler Noah Trout’s head and introducing him as “Bobby Jr.,” Taylor’s son. Fridley, 44, was possibly planning to abduct a boy younger than Trout — as authorities found sippy cups and a onesie too small for the toddler in her possession, as CrimeOnline previously reported.

On May 2, Fridley was reportedly filmed leading Trout of a church nursery in Giles County, sparking an AMBER Alert. A day later, the toddler was found at a mobile home park in Alleghany County. Fridley along with her boyfriend, Bobby Lee Taylor, were arrested for Trout’s alleged abduction.

Police believe last month’s incident was a stranger abduction as they could not establish a connection between Fridley and Trout.

Fridley’s daughter told WFXR that drugs and mental illness may have played a role in her mother’s actions. The daughter claimed Fridley was diagnosed with manic bipolar disorder and manic depression.

“Being off of her mental health medication and getting hooked up with someone that’s on drugs and starting drugs herself, it just shows what can happen to you when you don’t keep your head on straight,” she explained to WFXR.

Fridley is expected to undergo a competency evaluation. She is due back in court on August 16.