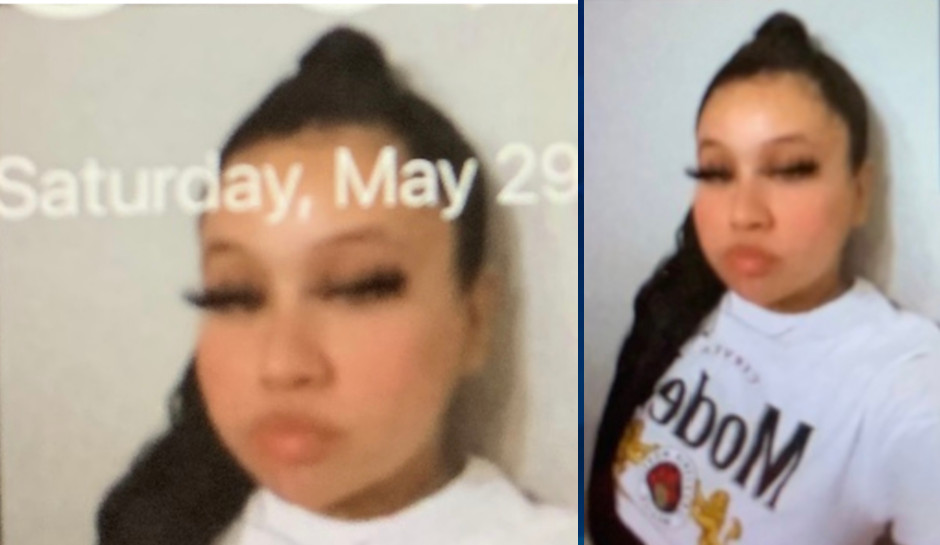 Texas officials are looking for a woman they say shot a Katy nail salon owner when she was upset with the price she was charged for a pedicure and manicure.

The Harris County Sheriff’s Office released photos of the suspect, who left behind her cell phone complete with selfies at the salon.

Deputies said they were called to Katy Nails in west Harris County for shots fired on Saturday and found the 42-year-old Asian shop owner shot in the chest. He was life-flighted to Memorial Hermann Texas Medical Center and was said to be in critical but stable condition.

Investigators said two women came into the shop, each getting a manicure and pedicure. Both were unhappy with the price of the services and argued with the owner. One woman — the suspected shooter — paid and left the store while the other continued to argue.

The second woman returned to the shop a few minutes later, again arguing with the owner, who tried to push her out of the store. The suspect pulled a handgun, shot the owner in the chest, and fled in a burnt- orage Ford Fusion.