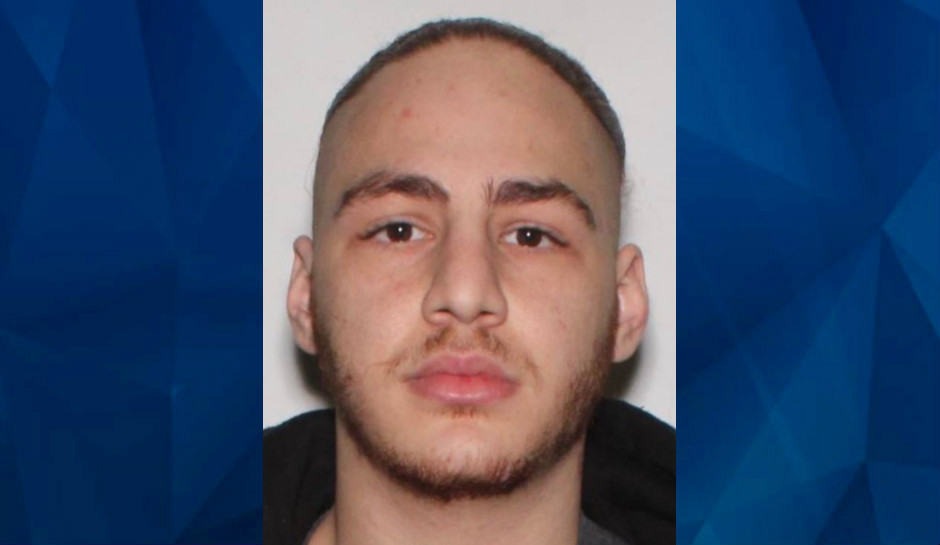 A woman and three children were found dead in a northeastern Indiana home Wednesday morning, prompting a statewide search for a suspect considered “armed and extremely dangerous.”

After an all day search, Fort Wayne police said Hancz-Barron was located and arrested at an apartment complex in Lafayette, 115 miles southwest of Fort Wayne on the other side of the state.

Police had asked for help from the public to find Hancz-Barron, saying he was possibly driving a truck that he had stolen earlier Wednesday morning.

“It’s a very gruesome scene in there,” Fort Wayne Police Sgt Jeremy Webb said. “There are three murdered children. We need the public’s help to track down this suspect.”

The suspect was finally tracked down, police said, through a “joint effort” of Fort Wayne Police’s homicide, gang and violent crimes, and narcotics units and the Indiana State Police. Hancz-Barron is being returned to Fort Wayne, police said, where he faces four counts of murder.

While the names of the victims have not been released, a representative from the family provided a statement to WANE:

It’s unclear what was the relationship between Hancz-Barron and the victims, but Webb said that the suspect did know his victims.