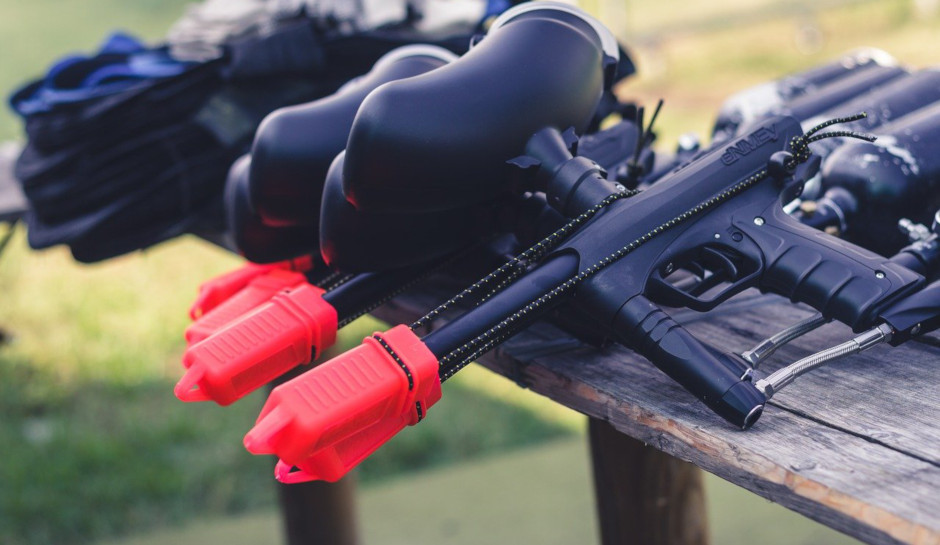 A Florida man shot and wounded a 10-year-old boy late Sunday afternoon when the boy, driven by his father, opened fire with a paintball gun at a group of people in the man’s front yard.

Opa-locka police said Gregory Barns told investigators he believed his family was under attack when the boy started shooting from the open side door of a van driven by Michael Williams, 26.

Williams sped off when Barns fired, causing the 10-year-old to lose his balance and fall out of the vehicle, an arrest warrant for Williams says, according to Local 10. A witness said the van’s rear tires ran over the boy’s legs.

The father stopped the van and ran back to help his son, while a witness confronted him about his actions. That witness later identified Williams as the driver of the van.

Williams drove his son home, according to the Miami Herald, where his mother called 911. The boy was taken to Jackson Memorial Hospital; his condition is unknown.

Williams was charged with one count of child neglect with great bodily harm. He told police his son begged him to drive him past the house so he could fire his paintball gun. Williams agreed, and the boy fired off several rounds as his father drove by.

Williams reportedly told WSVN that there were a group of children in the area firing paintball guns at each other, and a child told the station that part of the group ended up in front of the home where the shooting took place.

“I guess the man didn’t see what type of gun it was and he just shot him,” the boy said.

WSVN said that 10-year-old who was shot is expected to recover.