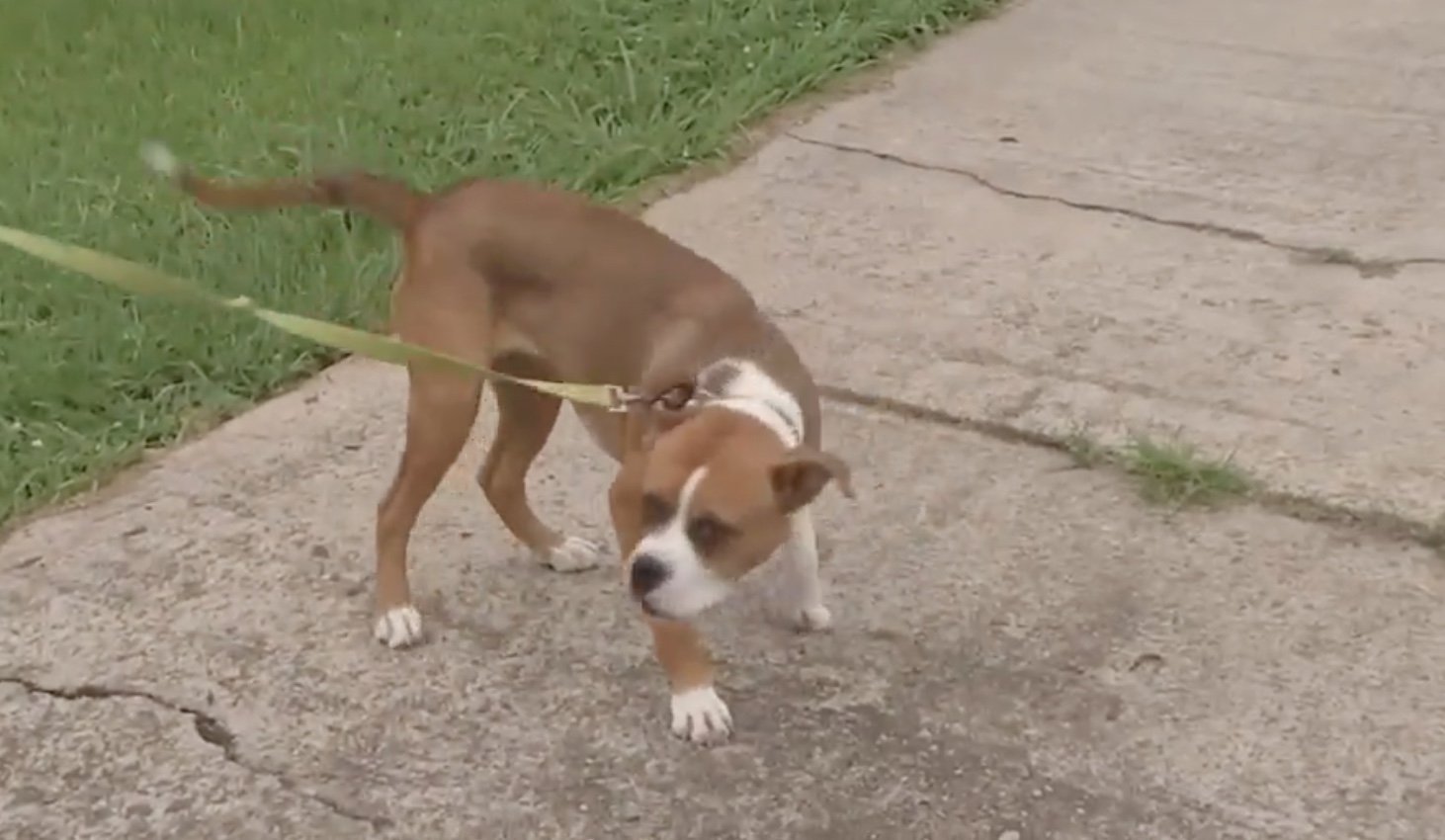 A Texas mom has been charged with shooting her 5-year-old son while trying to shoot a loose dog belonging to a neighbor.

The incident happened Saturday afternoon, Houston police said, according to KTRK. The boy was hospitalized in stable condition.

Angela Mia Vargas, 24, was charged with deadly conduct with a firearm.

Neighbors told KTRK that Vargas, her son and another family member were riding bikes down the street when the dog, a 6-month-old boxer puppy named Bruno, ran out into the street.

Bruno’s owner, who didn’t want to appear on camera, told the station that the puppy got out when he opened the door because he thought his brother was arriving at his home.

“I came out of my house because Bruno was barking and barking. I thought my brother was coming,” said the owner. “So, I open the door just a little bit and he comes running out.”

Doorbell camera video showed Bruno rushing out of the house with his owner right behind, calling for the dog to come back in the house. Seconds after the dog runs out, Vargas fires three shots, followed by screaming from the boy’s parents.

Houston Police Detective J. Hasley said the boy was hit in the abdomen by one of the shots from a small caliber pistol.

“She could have handled it differently,” Bruno’s owner said. “You know, she was there, her husband was there, I was there, nothing would have happened. Nothing bad like that.”

“She didn’t aim or nothing. Just started shooting.”

Bruno was grazed by a bullet on one leg, the owner said. He was given a citation for having a loose dog.