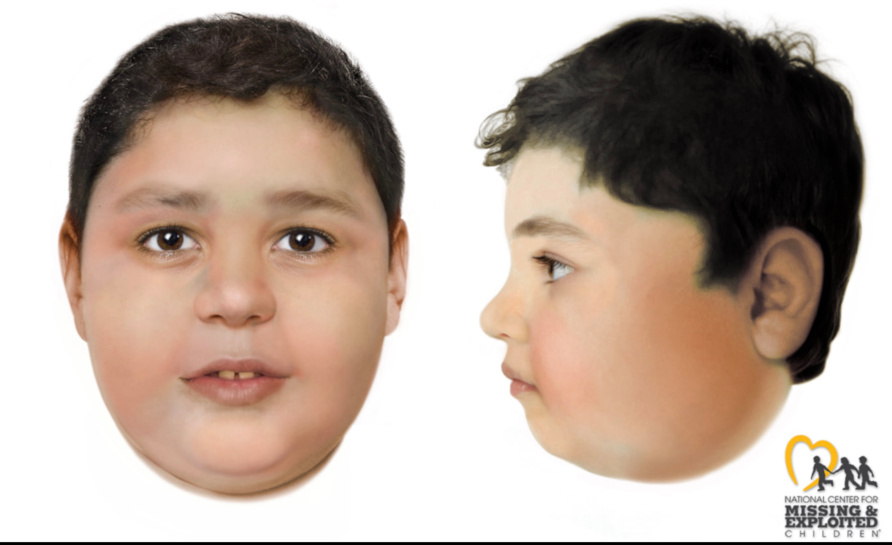 The body of a young boy found murdered near a Nevada trailhead last week remains unidentified, and Las Vegas police have released another “digitally enhanced” photograph in hopes of learning the boy’s identity.

As CrimeOnline previously reported, police thought they had that part of the mystery solved over the weekend when a “panicked mother” called, certain the boy was her 8-year-old son who had left with his father and 11-year-old half brother a day before the body was found.

That identification proved false when the father and both boys were found safe on a camping trip in Utah, out of cell phone range.

The National Center for Missing & Exploited Children provided the new image of the boy, which Las Vegas Police Lt Ray Spencer said better showed the boy’s weight and the gap between his teeth.

Additionally, the FBI announced on Thursday a $10,000 reward for information leading to the boy’s identity or to the identity of his killer or killers.

Hikers found the boy’s body on May 28. While police have not revealed any details about his death, they have said it was an “obvious homicide.”