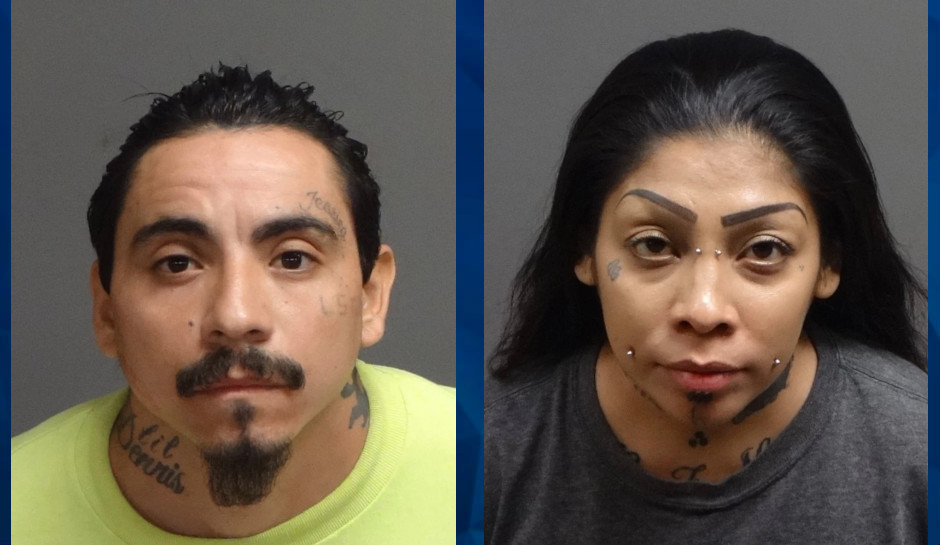 Officers were called to a home just after noon on Tuesday about a person needing CPR, the Pomona Police Department said. First responders found a 16-year-old boy not breathing; he was taken to a hospital and pronounced dead.

Police said that Jessica Grajeda, the boy’s 35-year-old stepmother, is believed to have assaulted him before police were called. Police said that the boy had received “significant injuries” from Grajeda in the past and that his father, 32-year-old George Luis Almaraz, “was aware of the abuse and injuries and had not taken action to stop it or seek medical attention for his son.”

Both the father and the stepmother were taken into custody. In addition to murder, Grajeda faces multiple counts of child abuse. The father was charged with one count of child abuse.

Officers said five other children, ranging in age from 1 to 13 years, were taken from the home and placed with the Department of Children and Family Services. Police said it appears that the other children were not abused.