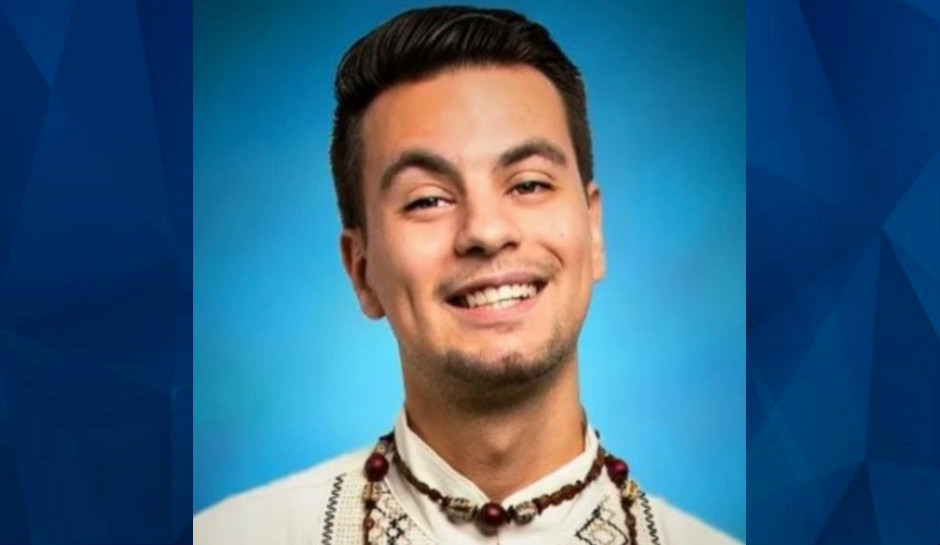 A Salt Lake City school board member has been arrested on charges of sexual exploitation of a minor after an investigation found images of child pornography, including some with children as young as 5 years old.

Officials said Oganista reportedly admitted that he downloaded, viewed, and kept the files.

The report also says he operated a Snapchat account and communicated with children who said they were between the ages of 12 and 17. He allegedly asked them for naked photos and for them to perform sex acts.

Organista was elected to the school board last November and began his term in January. He was born in Mexico City and moved with his family to Salt Lake City.

According to his LinkedIn page, he has been an active Latino organizer, including serving as national vice president of youth for the League of United Latin American Citizens (LULAC) .