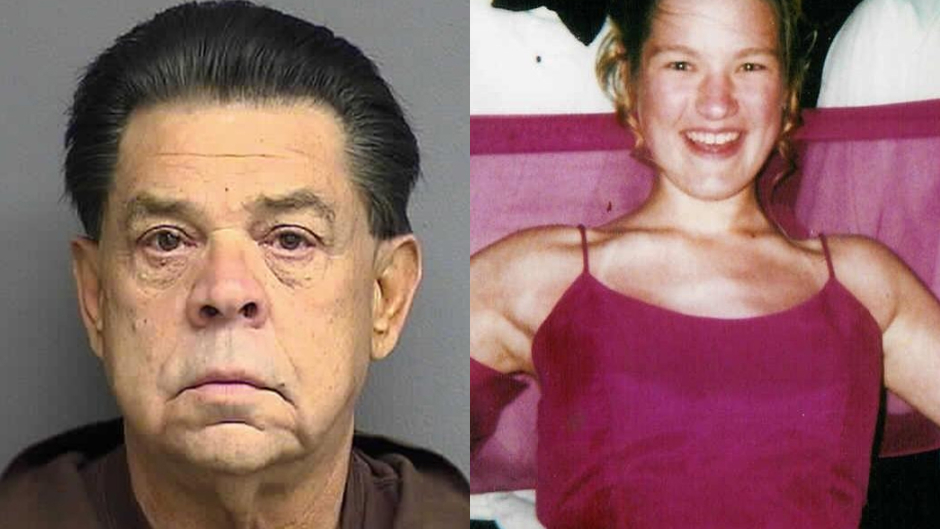 On Thursday, Massachusetts authorities named a person of interest in the unsolved 2000 abduction and slaying of a 16-year-old girl.

Bish disappeared from her lifeguard post at Comins Pond in Warren in June 2000. Her remains were found three years later in Warren.

Bish’s sister said Sumner matches the description of the person their mother saw a day before the deceased teen’s disappearance.

“My mother would often talk about a collared shirt, his hairline, his eyebrows. The way his eyes looked at her and the way he held a cigarette. This man has all of those similarities,” the sister told Spectrum News 1.

Sumner was convicted in 1982 of aggravated rape and kidnapping. He lived in Central Massachusetts from 1960 until his death, and prosecutors said he worked for auto repair shops in the Leicester, Spencer, and Worcester areas.

The Globe reported that in 1981, Sumner attacked a woman he had hired to clean an apartment he wanted to lease. He tried to kiss the woman after blocking her path and locking several locks on a door.

The woman attempted to resist Sumner’s advances, but Sumner choked the woman and told her, “Give it to me or I’ll kill you.” Sumner took off the woman’s clothes and dragged her to a bathroom, where he raped her. The woman reported the incident to the police, according to the news outlet.

Sumner was released from prison in March 1998 after serving a 15-to-18-year sentence. In 2010, he was charged with threatening to commit murder for threatening a customer who was dissatisfied with the service he received at his auto shop.

Reports indicated that Sumner was well known to law enforcement before Thursday’s announcement. Authorities have asked the public for information about Sumner’s employment history, associates, travel, or habits.