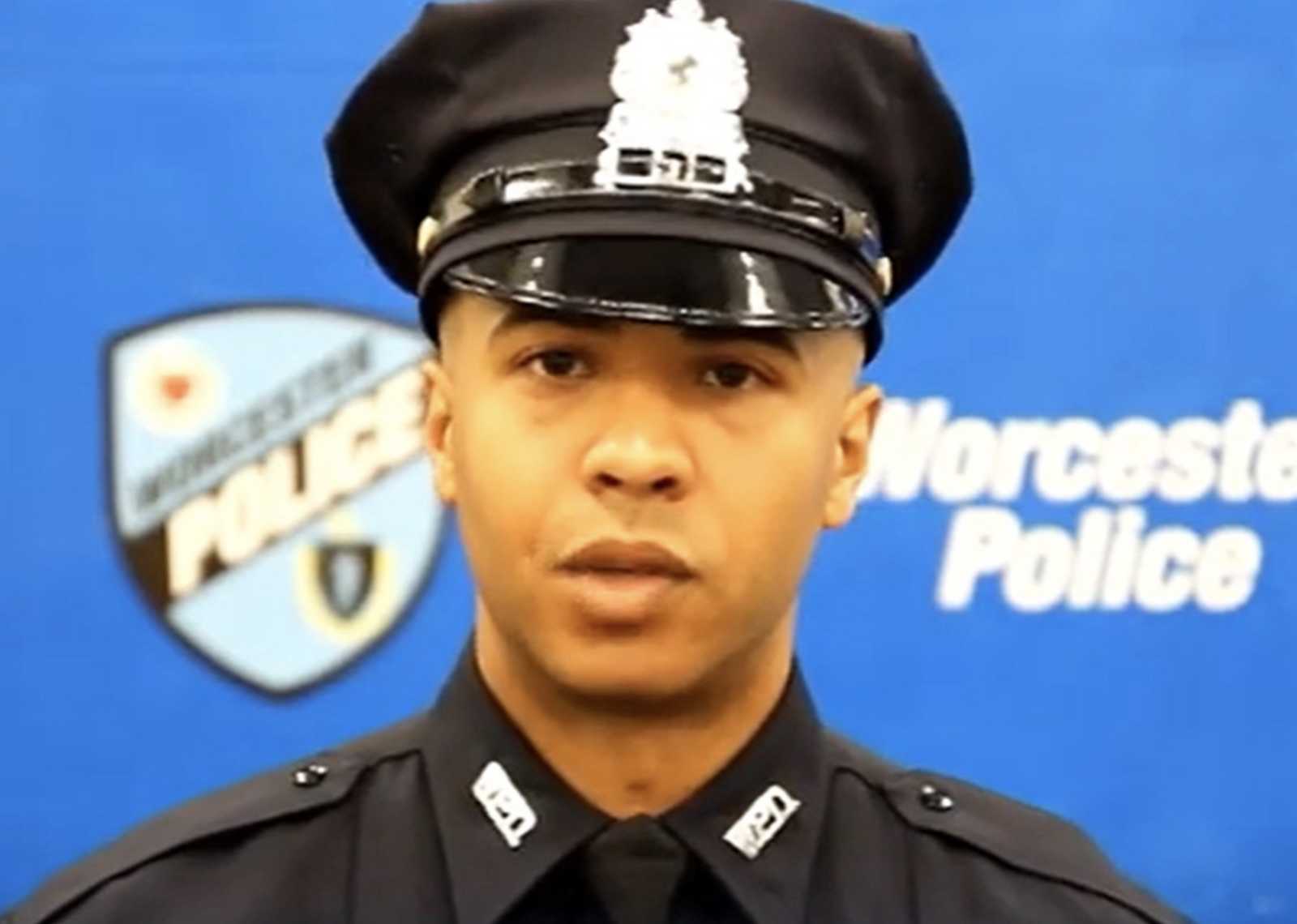 A Massachusetts police officer and the Worcester teenager he was trying to save both drowned Friday afternoon at a pond in Green Hill Park.

Police were called to the scene at about 1:30 p.m., Worcester Police Chief Steven Sargent said, and found three people struggling in the pond, particularly one boy in the center, MassLive reported. Five officers rushed into the water, he said.

“During this rescue attempt, two individuals were brought to shore,” Sargent said. “At this time, officers on scene realized that one of our officers was missing.”

Divers found the body of Enmanuel “Manny” Familia, 38, just before 2:30 p.m., the chief said. He was taken to UMass Memorial Medical Center, where he was pronounced dead.

The 14-year-old boy was found by divers about an hour later, Sargent said. He is not being named.

Sargent said all the officers who went into the water were taken to the hospital for evaluation. Seven divers participated in the search and recovery, he said, and one of them suffered minor injuries and was treated at the hospital.

Megan Lamonda and Ayeh Tanteh were at the park during the incident. They told MassLive they heard cries for help in the pond, and Tanteh called 911. They watched as the police officers rushed into the water and brought out two of the struggling swimmers — and saw divers bring out Familia’s body, covered with a blanket.

“He was a hero,” said Lamonda.

Familia leaves behind his wife Jennifer and two children, Jovan and Jayla.