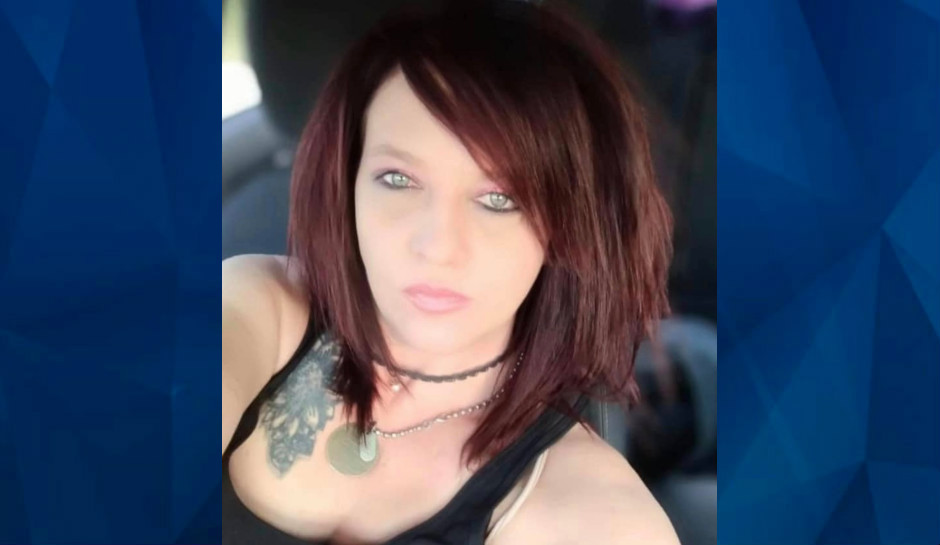 The Washington County Sheriff’s Office said Friday they believe they have found the body of a Georgia teacher who was last seen a week ago at a Sandersville Mexican restaurant.

Tina Prince, 46, was having dinner with family on May 28 when she reportedly received a phone call and left dinner early. Investigators said that surveillance footage showed the Washington County first grade teacher drive from the restaurant to a convenience store and then to a nearby Walmart parking lot, WJBF reported.

There, she met up with a “male acquaintance,” who had been the person who called her while she was at dinner. Washington County deputies found her car in the Walmart parking lot on Sunday.

At a news conference on Friday, Washington County Sheriff Joel Cochran identified the “male acquaintance” as 31-year-old Aaron Matthew Adams and said he was in custody, charged with concealing a death and two felony counts of false statements.

“More charges are pending as this investigation continues,” Cochran said.

“This has been a very long and tiresome week for the Prince family and the entire Washington County community,” Cochran said. “Please continue to pray for the family of Tina Prince and her Washington County school family.”