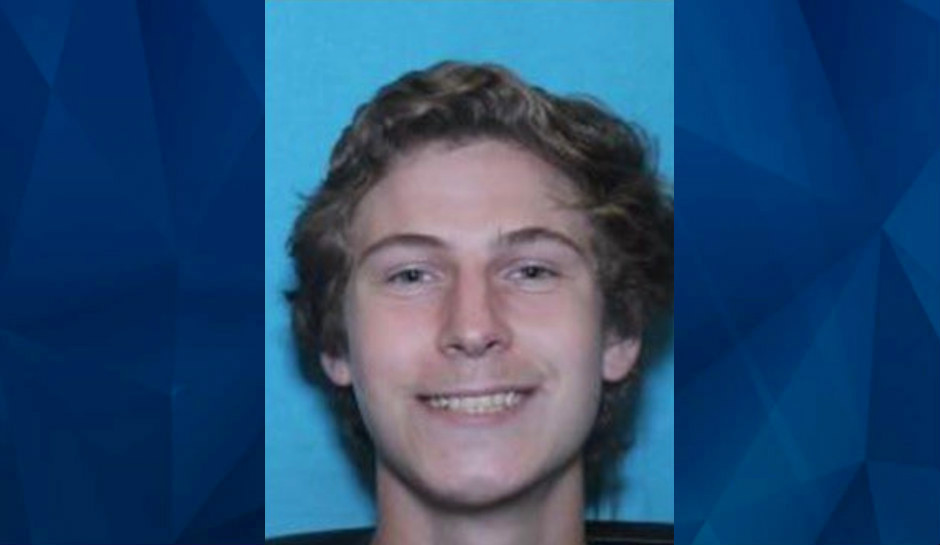 It was shocking enough on Tuesday when Huntersville, North Carolina, police officers responded to call for assistance at a home in a small mobile home community Kendrick Eugene “Cowboy” Knight called home and found a 58-year-old man — a friend of Knight’s — dead from multiple gunshot wounds.

Even more shocking — the next day, during the course of the investigation in the death of Michael Eugene Elliot, officers found 26-year-0ld Knight himself dead in a wooded area just off the community. He had been shot and stabbed.

Then on Thursday, investigators found a third man, another friend of Knight’s — Phillip Daryl Jewell, 41 — shot to death in his home in the same community. And this time, they also found the body of the 21-year-old man they’d identified as a possible suspect, dead from an apparently self-inflicted gunshot wound.

Huntersville Police Sergeant Odette Saglimbeni said Knight was the connection between all four: He knew the suspect, Michael Jacob Matocha, and the other two victims, but Matocha did not. Matocha lived elsewhere in Huntersville, she said.

The investigation began when a member of Elliot’s family found his body in his home. Detectives believe all three murders and Matocha’s suicide took place Monday night. But they haven’t discussed a possible motive, and neither have friends and neighbors.

Saglimbeni was questioned about why police didn’t tell residents about the investigation until Friday’s news conference.

“This is not something that has happened before, so I can’t say that it’s normal,” she said. “It was a very fluid situation. This was something where we were preparing statements, but then the situation would change. It was continuously changing throughout those three days.”

Most other residents of the tight-knit mobile home community in Huntersville, a suburban town just north of Charlotte, declined to speak with reporters, although one neighbor told WBTV that Knight was a friendly sight around the neighborhood.