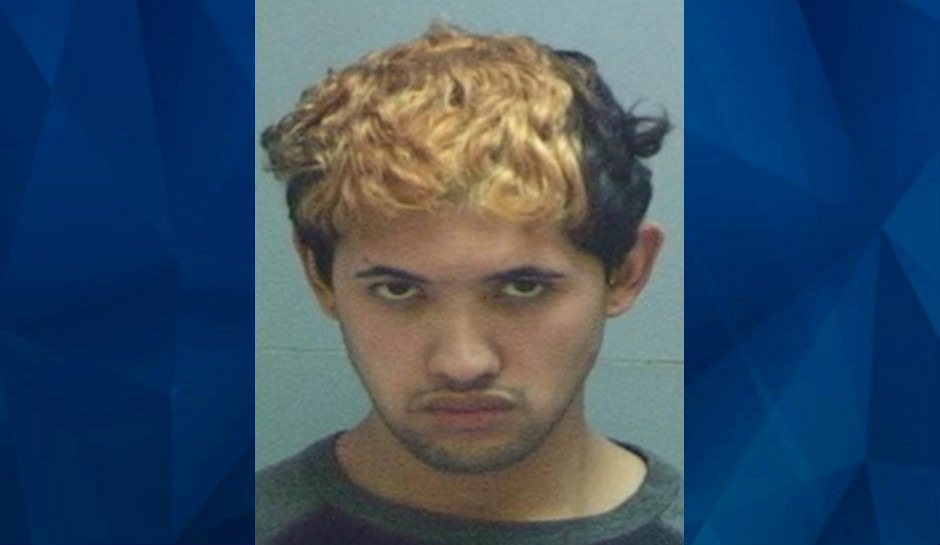 A 5-year-old boy crawled out from under a bathroom stall this week to escape a sexual assault in the locker room of a Utah recreation center.

The Utah County Sheriff’s Office arrested Jonathan Jareth Soberanis, 26, on Tuesday, charging him with lewdness involving a child, criminal trespass with intent to commit a crime, unlawful detention of a minor, voyeurism against a child, sexual abuse of a child, resisting arrest, and assault against a police officer, KJZZ reports.

Lehi City Police identified Soberanis — who has a history of arrests for lewdness, sexual abuse of a child, and lewdness involving a child — from surveillance footage from the rec center.

Police said the incident took place on Monday at Lehi Legacy Center, Fox 13 reported. The boy told investigators that Soberanis came into his bathroom stall and exposed himself. Soberanis sexually assaulted him, the boy said, preventing him from leaving the stall.

The boy told police he crawled under the stall to escape and called out to his mother for help. The mother alerted staff, who contacted police.

The arrest report says that Soberanis is seen on the surveillance video entering the locker room while the boy was there and then exiting through a different door at about the time the child ran out, KJZZ said. During the course of the investigation, detectives learned that the center had banned Soberanis from the facility in 2015 after an incident.

The report says that Soberanis told investigators he was at the facility “working out” at the time of the incident, although he is not seen on the security video using any equipment. When told that, Soberanis told the investigators that he couldn’t remember what he did in the locker room.

After the police interview, Soberanis resisted officers’ attempt to take him into custody, reportedly causing minor injuries and throwing and end table at the officers.